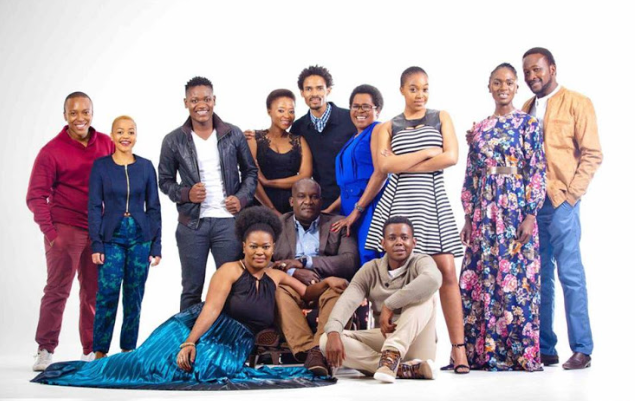 SABC 1's Skeem Saam has dismissed allegations of ill-treatment of extras on set, saying “all members of the production are valued”.

This comes after Daily Sun reported that extras on the cast were allegedly being forced to work late hours without any food.

The paper quoted extras who asked not to be named as saying they were made to feel “less than human”.

“If we miss the allotted time for breakfast, we go hungry all day,” said one of the extras.

In a statement sent to TshisaLIVE, producers of the show rubbished the allegations, saying they were “disappointed” and “surprised” by them.

“We have never received any complaints regarding our extras being ill-treated. Every person who is part of our crew plays a valuable role and this includes our extras. In fact, we are the type of production where everyone is valued and made to feel as part of one family,” said Skeem Saam publicity and social media manager Sumaya Mogola.

This isn't the first time the series has made headlines in recent months. Earlier this year, fans were left fuming after a technical glitch saw a repeat of an episode from the week before.

The show's bosses took to social media to apologise for the error and claimed there had been a glitch at the broadcaster.

“We realise that SABC1 has been experiencing a technical glitch in tonight's episode of Skeem Saam. We sincerely apologise for any inconvenience caused,” the show said in a statement.

The actor is nominated for a Best Actor- Telenovela Safta.
TshisaLIVE
1 year ago