'Scandal!' actress Gcina Nkosi opens up about being stuck in KZN during riots 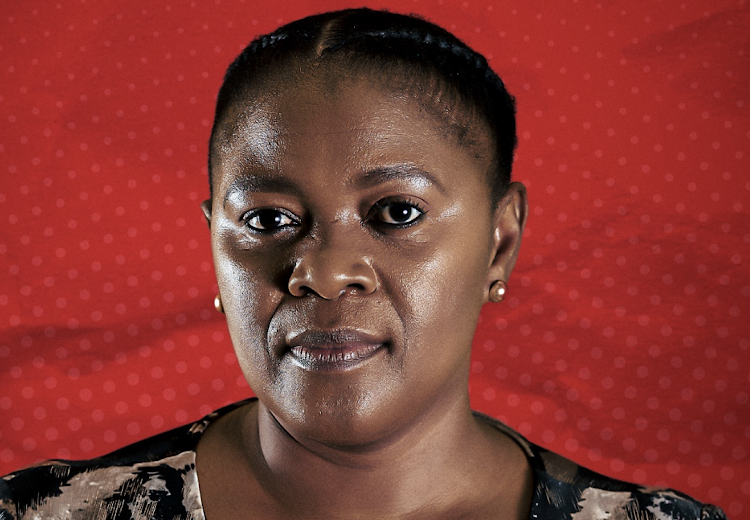 The actress has opened up about how she was stuck in Kwa-Zulu-Natal as the riots and violence raged on.
Image: Facebook/eTV Scandal

Actress Gcina Nkosi has opened up about the latest turn of events in Scandal!'s Zinzile Ngema's relationship and being caught in the crossfire of the KwaZulu-Natal looting and violence earlier this month.

The Umlazi-born actress has lamented the looting that transpired in KwaZulu-Natal and parts of Gauteng after former President Jacob Zuma was arrested earlier this month.

She revealed that she only returned to Joburg recently as she was stuck in KwaZulu-Natal after taking a holiday with her family, and was concerned for her safety throughout.

“We were on holiday in KwaZulu-Natal and I had to stay there. And, people are working this side in Joburg, so I needed to wait until everything went back to normal because there was no transport. So, you know, tough luck. I didn't know what to do,” she said.

She went on to say she did not condone the violence that was witnessed in SA, and that protest action can happen without violence.

“They have demolished everything we have worked for as South Africans. I don't like the way it was done, I don't condone that was the way to go. You can toyi-toyi, fight for your rights and say whatever you want to say, but the burning everything and looting. It's too much,” said Gcina.

Speaking about how the SA government handled the situation, the star felt disappointed in the action taken to remedy the situation.

“I think our government is not on our side, that I will say. Before this thing about Zuma out there, already people were so pissed about everything that was happening about (us). Ever since the Covid-19 virus pandemic came about. We were on the edge to do such a thing.

“They put salt on the wound, and that made things worse. The way they have handled the whole situation, this is not what we expected as South Africans and people who have voted for this government to be in control.”

Community volunteers have been gathering in areas around the country to try rebuild the townships, Prince Kaybee is one of the SA celebs who joined ...
TshisaLIVE
6 months ago

The actress spoke to TshisaLIVE after it was revealed that her character Zinzile's husband Mlungisi was cheating on her with new bestie Nonzi. Though she feels as if the rift already started earlier with Zinzile's actions in their marriage, the star felt that the cheating was not justified.

The star went on to say that Zinzile should fight for her marriage.

“She must fight for her marriage. If she still loves her husband and her family, she must fight, up until the point where she feels that, 'it isn't working for me'. But I think fighting for your own fate is not the wrong thing to do. But fighting for something that was never meant to be yours, it's not worth it.

“Because my children (Zinzile's) are supporting me, I guess that she has nowhere to go. She can't go back to KwaZulu-Natal and she has to stay with her children. I think she is vulnerable right now and she is desperate to find someone who can give her good advice,” said Gcina.

Mvelo Makhanya shows off her new bae: 'One thing about me, I will love loudly'

Scandal actress Mvelo Makhanya has revealed that she is in a new relationship after confirming her separation from her ex-boyfriend in February this ...
TshisaLIVE
6 months ago