Khanyi Mbau trends after 'shiyi'indoda eDubai' chants at a groove 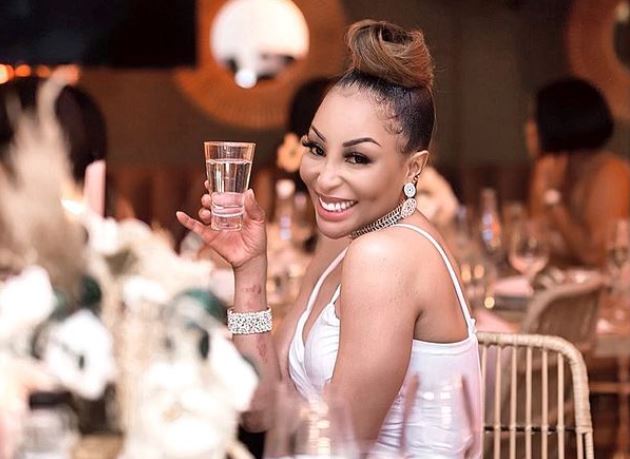 Media personality Khanyi Mbau left Mzansi hot and bothered after a video of her having the time of her life at a club where she was mocking her Dubai situation and chanting “shiyi'indoda eDubai” went viral.

The media personality was the host at Mabopane Shisanyama on Saturday and later also joined her baby brother Lasizwe at Rockets where he was celebrating hitting 700k subscribers.

There, Khanyi seized the opportunity to make fun of Kudzai after she left him sulking and alone in Dubai.

"I should've listened to my mother, but anyway, that's love," Kudzai said on his IG .
TshisaLIVE
9 months ago

As she hyped the club, with the song Umsebenzi Wethu playing in the background, Khanyi chanted, “Shiyi'indoda eDubai. Uhambe ngathi uyabuya”, which translates to “leave that man alone in Dubai. Leave as if you're coming back”. 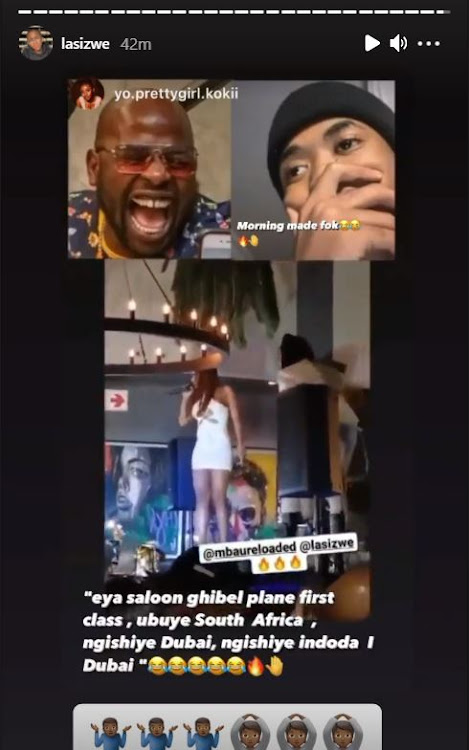 Twitter put Khanyi on blast for her actions, with some saying if the tables were turned Kudzai would have been called all sorts of names. Tweeps were split in opinions over whether Khanyi's “savage” behaviour was cool or not.

While the internet seems split over what Khanyi's intentions were at the club, the actress on her Instagram stories made it clear that she's decided to live her best life and is making lemonade out of the lemons life handed her.

In a series of posts, Khanyi seemed to explaining that she's chosen to not take life “so seriously” and was applying the advice she often gives to her followers, which is “learn to laugh at yourself”.

“Take all the lemons life throw at you and make a slushy and slurp,” Khanyi wrote on IG. 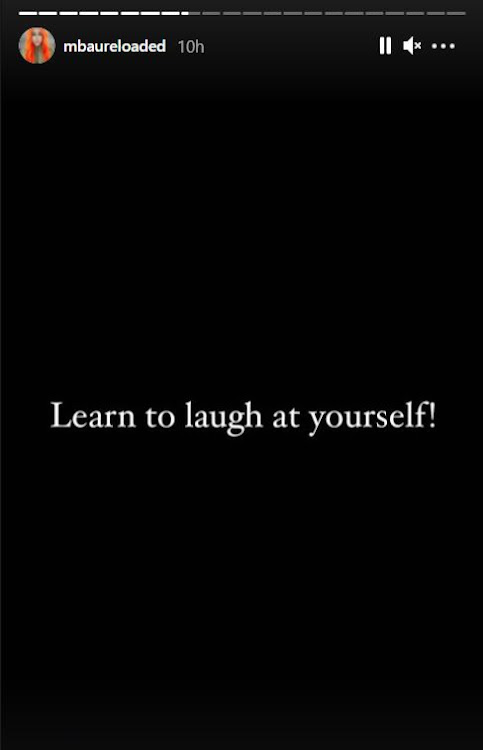 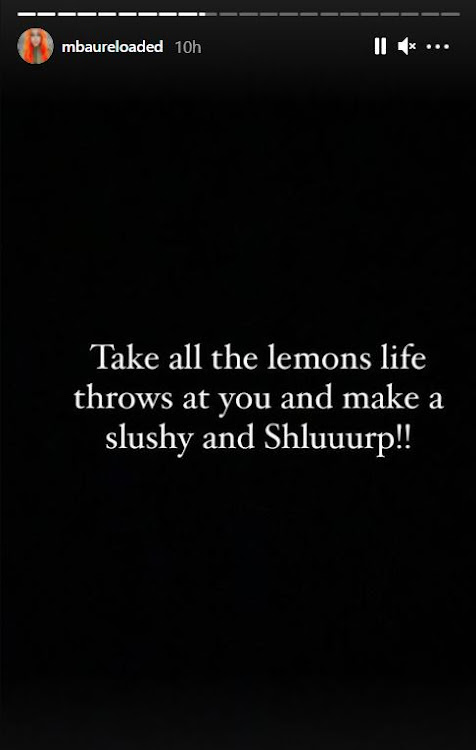 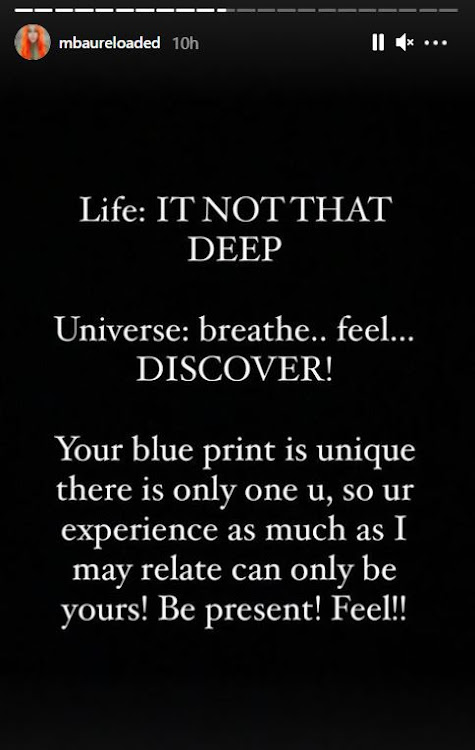 Meanwhile, Kudzai doesn't seem too bothered to be the subject of mockery when it comes from his “Mrs K”.

Taking to his Instagram Stories, the Zimbabwean businessman complimented Khanyi, telling her how beautiful she looked and declaring his love for her. 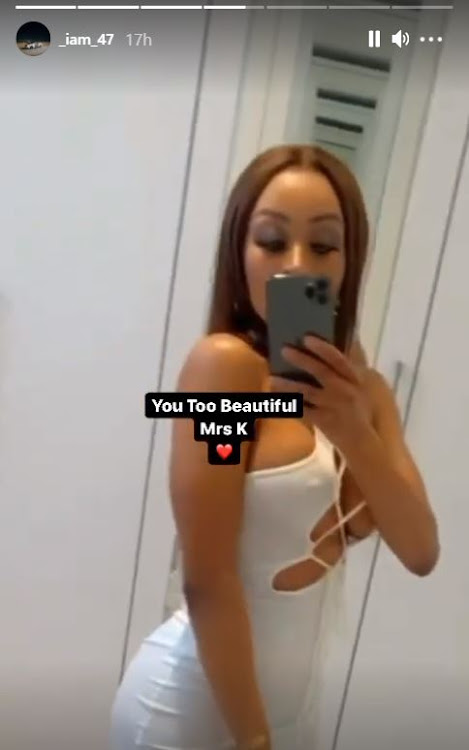 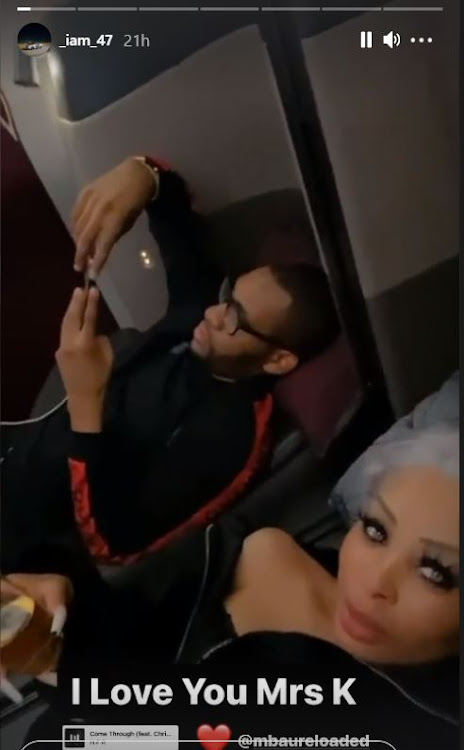 Khanyi and Kudzai's relationship hogged headlines for controversy at the very beginning of their love...
TshisaLIVE
9 months ago

"My eyes are constantly filled with tears, tears of joy from the disbelief of how my life has turned out. I said I want Dubai you said 'Let’s go ...
TshisaLIVE
10 months ago

WATCH | Kudzai Mushonga says Khanyi left because he ‘neglected’ her, admits they ‘argued’

Kudzai Mushong admits he and Khanyi got into a "heated argument" before she returned to SA.
TshisaLIVE
9 months ago