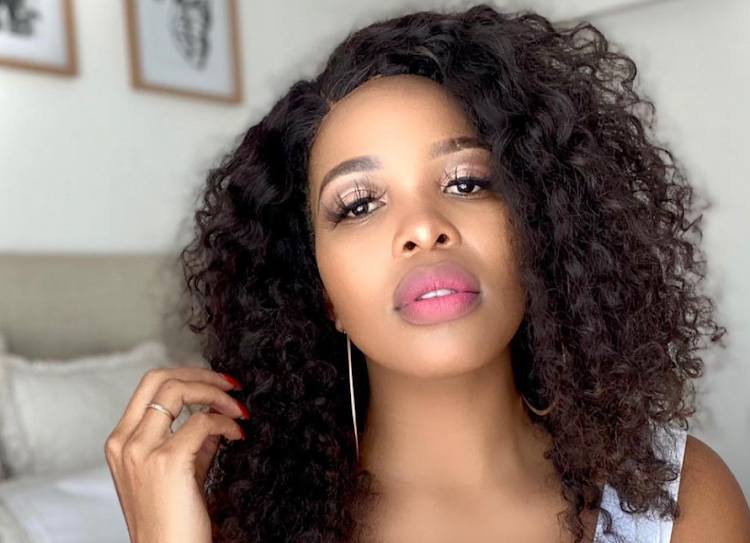 Mmatema Gavu, née Moremi, has revealed she and her husband Tshepo Gavu are expanding their family.

The gospel star announced the couple are expecting their second child on her YouTube page, showing off her baby bump and answering questions.

She told fans that while her and Tshepo had wanted another kid, two is enough for them.

In the video the couple said they were waiting to find out the gender of the baby.

While Mmatema is hoping for another son, her partner said he was holding his thumbs for a daughter.

"With our first child, he wanted a girl and I wanted a boy. God gave us a boy. This time around, he [Tshepo] wants a girl again. I wouldn’t mind being a soccer mom, I think I’ve been around girls too much and he’s been around boys too much. We already have a name for a girl. I think Ethan [their first born son] would love a baby sister. He’s already over-protective."

Mmatema revealed she coincidently fell pregnant at the same time as her older sister, Tirelo Masenda.

"The coolest thing about it is that I’m pregnant with my sister," she said.

"Having a sister is like having a best friend you can never get rid of, some even get pregnant with you at the same time, I am so happy  my baby already has a best friend for life It is such a blessing to be sharing this journey with you, sister. Congratulations on your bundle of joy." she wrote in her Instagram announcement.

It’s a boy for 'Idols SA' runner-up Mmatema & the gender reveal was everything!

Ncaaw! How cute was this gender reveal party?
TshisaLIVE
2 years ago