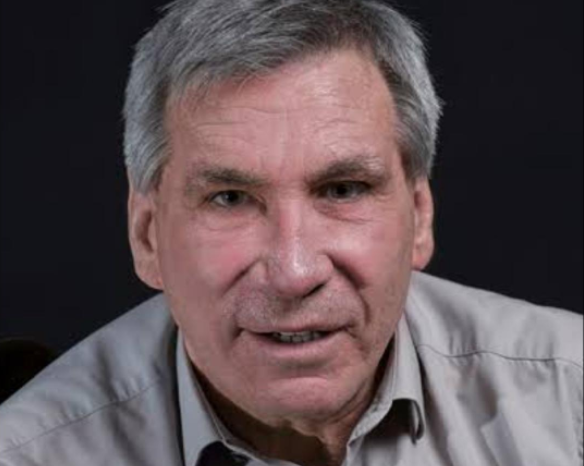 Tributes have poured in for legendary writer and director Franz Marx.
Image: Twitter

Tributes to writer and director Franz Marx have flooded social media after the news of his passing.

The creator of M-Net's Egoli succumbed to Covid-19 complications on Sunday.

Marx began his TV career as a full-time actor in the 1960s and went on to build a name for himself as one of the first people to make soapies popular when he became a director, writing a number of TV and mini-series.

Writer Leon van Nierop was among the first to pay tribute to Marx in an emotional Facebook post.

“What a loss. One would have been able to write books about him. But with this just first an acknowledgment to Franz as the uncontested and highly respected king of soaps. Many people who still write soaps today learnt from him. A giant is gone,” he added.

Singer Steve Hofmeyr took to Twitter expressing his grief at the news.

“Deeply shocked at the passing of my friend and mentor, Franz Marx. Different generations will remember different contributions from him. Among other things, he brought soapies to Africa,” he wrote.

Deeply shocked at the passing of my friend and mentor, Franz Marx. Different generations will remember different contributions from him. Among other things, he brought soapies to Africa.

#FranzMarx Sad to hear about the passing of the Franz Marx, creator of Afrikaans soapie Egoli. The series was a firm favourite among many South Africans. Condolences to his family, friends and colleagues. #Egoli pic.twitter.com/xh0Yo6CsRz

Sad loss for this Country. Franz Marx was a true cornerstone of our Arts and Culture.

Deeply saddened by the passing of Franz Marx.
My condolences to his family and friends. pic.twitter.com/6JdiJ3L25h

Ntombi Mzolo suffers another death in her family.
TshisaLIVE
4 months ago

‘I love you, bro. I’m glad I got the chance to tell you’ — DJ Black Coffee laments death of Michael K Williams

"I love you bro. I'm glad I got the chance to tell you. I pray for your spirit," DJ Black Coffee wrote.
TshisaLIVE
4 months ago

"I'm not here for a long time but I want when I'm no longer here, people should feel that I'm still here," Mpura told Riky Rick in an interview.
TshisaLIVE
5 months ago