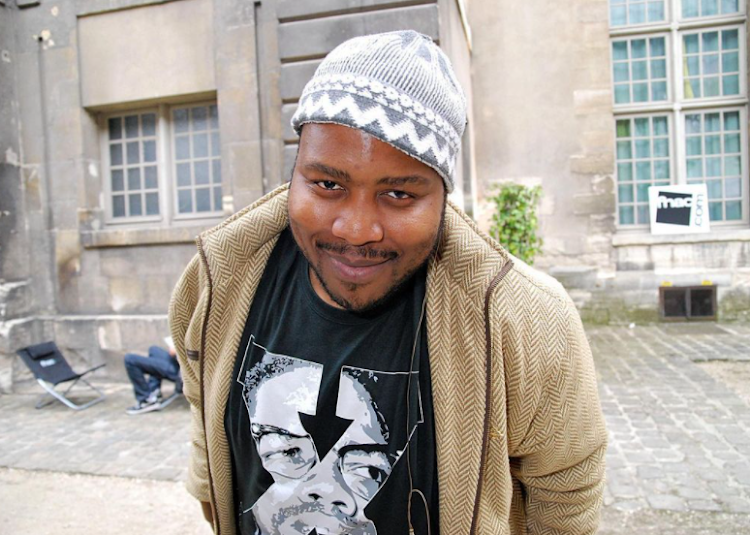 Stogie T explains how he felt violated and provoked by Nota leading up to their brawl.
Image: Instagram/ Stogie T

Tumi “Stogie T” Molekane has lifted the lid on what transpired between him and Nhlamulo “Nota” Baloyi after a video of him getting into a heated brawl at Level Three Venue in Sandton went viral on Sunday.

Sharing his version of events in an official statement on Instagram on Monday, Stogie T claimed that Nota had been aiming to damage his reputation by making false claims about him and his family.

“Nota Baloyi has made a name for himself by slandering various creatives in the arts and culture space, with the particular vitriol reserved for me, read the statement.

Stogie T said he felt provoked when Nota allegedly approached him at an event, which is what allegedly had led to their scuffle, but added that he regretted it getting out of hand.

“Yesterday at an event touted as bringing hip hop together for the love of the culture, I was minding my own business when Nota encroached my section. I interpreted this as a provocation and gestured for him to leave and an unfortunate fracas ensued.

“I regret that it had to get to all that and I would like to extend my deepest apologies to my wife, my family, my church, and the hip-hop community.”

This comes after Nota took to Instagram on Sunday evening claiming he had pinned Stogie T to the ground when the rapper allegedly attempted to attack him.

“I’m here to set the record straight. He didn’t even scratch me. He tried to swipe at me. He’s so slow that I could duck, move and grab his hand and make sure his fist hit the ground before he kissed the ground. N**ga bounced on his own belly. I had to ride the bounce while holding him onto the floor, pinning him down to the floor.” he said.

In explaining how the fight flared up, Nota said he approached Stogie T to confront him after he had heard that the rapper had been looking for him.

“I walked up to Stogie T after he told a friend of mine that he was looking for me and they had a fight and he ended up punching a woman because of that fight. He punched a woman while they were trying to separate the fight ... I was too fast for him, I used his weight against him. I was on top of him, he tried to flip me.”

More footage allegedly from their fight has since surfaced on social media but it remains unclear whether Nota’s claims about how the fight went down are accurate.

"Try to remember that there is big chunk of the process that is blind to you when you can only see the finished product," said Stogie.
TshisaLIVE
6 months ago

Young MCs, you might want to read this.
TshisaLIVE
10 months ago

"So you guys are like gay gay? Salute man, gotta live your truth. You can count on T to defend your right to be who you are," Stogie wrote.
TshisaLIVE
1 year ago