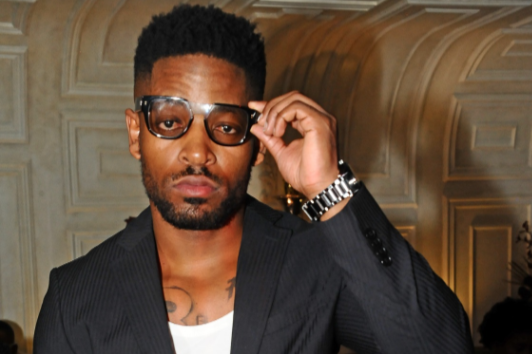 Musician and car fanatic Prince Kaybee has shared his opinion on the racism British racing driver Lewis Hamilton has experienced.

Formula 1 reported over the weekend that the seven-times world champion had been stripped of his P1 for the F1 Sprint after a technical infringement was found on his Mercedes W12. This meant Max Verstappen headed the field for Saturday’s 100km dash event in Brazil while Hamilton started from the back of the grid.

“Also the fact that all of a sudden it’s not about the car just because Max is winning. But if it is Lewis winning then it’s the car not the driver. Racists are exhausting,” Kaybee added.

The DJ is a big fan of Formula 1 and Lewis.

He is also a big fan of the Mercedes-Benz brand. His fans found this out when his love for Merc saw him enter a heated twar with actor and musician Naak Musiq, who is a BMW fan.

Prince left the TL in a chaotic state when she tweeted: “BMW engineering is k*k like k*k musiq.”

Naak MusiQ, definitely was not happy with the way Kaybee rhymed his name, and replied with fire which lead to hot twar.

"I get this on social media a lot, that I am pompous, I'm arrogant, I've got a big head and I'm feeling myself ... whatever that means ..."
TshisaLIVE
2 years ago