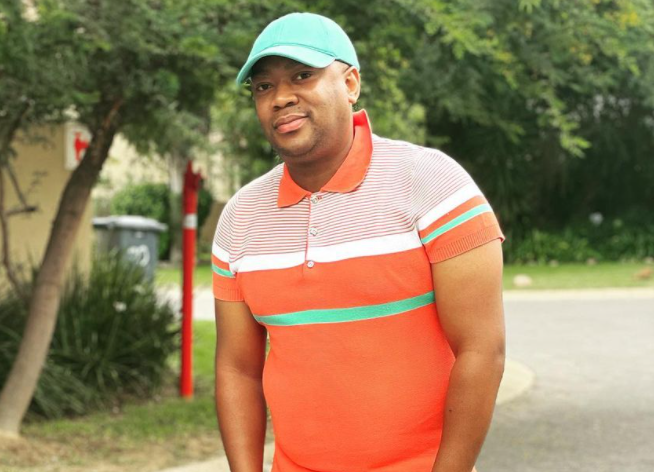 Some of Mzansi's favourite A-listers get candid with Kope Makgae in their hometowns in a new show.
Image: Instagram/ Kope Makgae

Kope 'Mrekza' Makgae is set to take some of Mzansi favourite A-listers on a journey of their upbringings in the townships on SABC1’s new lifestyle show Ikas’Lami.

Kope told TshisaLIVE that fans are in for a real treat but believes that the episode featuring Jerry will be an insightful one.

“U Baba Jerry Mokhethi was my favourite episode, he took us on an immaculate tour through history and reminded us of the freedom we have today. A very wise, well-spoken tour guide.”

Each week the journey begins with Kope in a taxi, picking up the celebrity guests to drive through the township the guest was born and raised in. Each episode uncovers the celebrity's childhood lifestyle, go-to food, games they played when they were young and more.

Kope said he felt that the show highlighted the importance of going back home to introspect on old wounds and memories that make people who they are.

“It helps in revisiting and reopening trauma and old wounds to rehash the elements that made you who you are today, most importantly to remember the challenges you’ve overcome and inspire others you left behind.

“My biggest takeaway is remembering that your dreams are valid irrespective of your background, resources and lack thereof. Most personalities now do not reflect the humility of their humble beginnings, which is contradictory to the people their embody today ... sad reality.”

Generations The legacy actor Kope Makgae has slammed some celebrities from Limpopo for being "captured" by the city of gold and forgetting to go back ...
TshisaLIVE
4 years ago

Even though Generations The Legacy actor Kope Makgae is considered a celebrity, he insists that he hasn't been consumed by the "fakeness" that ...
TshisaLIVE
4 years ago