An 'annoyed' Thuli Phongolo responds to being dragged on BBM

“Not them phapheling me on the first day” 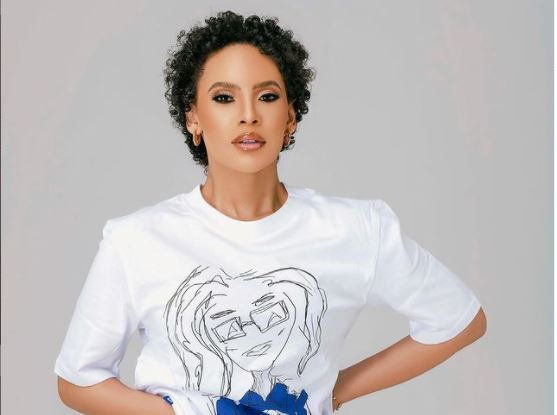 Actress Thuli Phongolo has expressed her annoyance that on day one of Big Brother Mzansi she got dragged by the contestants.

Hosted by heart-throb Lawrence Malika season three of Big Brother Mzansi (BBM) made its debut on Monday and it got Mzansi glued to their screens watching as the drama and entertainment unfold.

Thuli, who has admitted that she's a huge fan of the show, tuned in to find that she was the subject of conversation among the some of the housemates.

Taking to Twitter, an annoyed Thuli said the housemates were gossipmongers and didn't like that they were being overfamiliar in their mention of her name and life.

“Not them phapheling me on the first day,” said the actress.

Not them phapheling me on the first day… 🙄 #BBMzansi

In her mentions one follower said she shouldn't care what they said about her on the show, because she had support from her fans.

They took a jab at her acting and DJ career for which she has been fast gaining popularity.

“Unlike them I quite enjoy your acting and I’ve also seen you on the decks they opinion about you Nuna doesn’t matter rena we love you.”

Thuli has been an actress for a while but it is her recent role as Lerato on Hlomu — The Wife that made her gain more followers because her character was loved by many.

She later left the show because of conflicting schedules between The Wife and her other projects.

The spice from the BBM contestant didn't stop Thuli from revealing she loves the show.

“Guys, I’m obsessed with Big Brother ... every season it’s ME being invested! Take me to rehab.”

Guys, I’m obsessed with Big Brother… every season it’s ME being invested! Take me to rehab! 😭

Thuli P won’t be dubbed ‘diva’, denies she was fired for unprofessionalism

Thuli P has dismissed reports she was fired from Showmax's 'The Wife' due to unprofessionalism.
TshisaLIVE
4 months ago

Thuli Phongolo's journey with 'The Wife' has come to an end.
TshisaLIVE
4 months ago