Amapiano sensation Pabi Cooper opens up about being hospitalised for fatigue 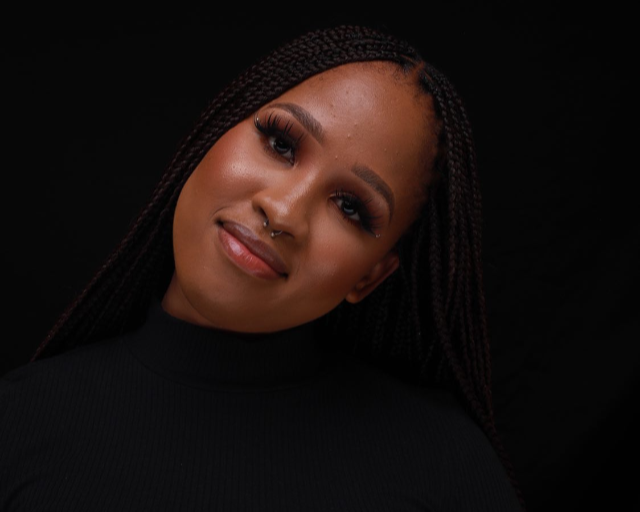 Pabi Cooper said she has been focusing on her work, barely taking breaks to ensure she gets proper rest physically and mentally.
Image: Instagram/ Pabi Cooper

Amapiano sensation Pabi Cooper has taken to Instagram to reveal she was hospitalised for two weeks for fatigue.

"Nothing gives me greater joy, nor satisfaction, than to be able to give my all. This had me doing shows back to back and delivering content at a very rapid rate without a sense of concern in regards to my physical and mental well being."

The Banyana ke Bafana hitmaker said her hospital stay made her question whether she would be fit to perform again.

"Two weeks ago I got hospitalised and at this point I realised the importance of taking care of self. My body crumbled to its worst condition and I suffered severe pain in a hospital bed. Frustrated and devastated about never being able to do what I love again," she wrote.

The Umlando hitmaker, whose real name is Pholoso Masombuka, recently said his career was booming but his personal life not so much, and he would be absent for a little while.

“Have a few things to sort out personally so ngizoba off for is’khathi hade for any inconveniences to ama promoter and nabantu who want to cav me rock. My mental health iza k’qala bafwethu. I’ll be back to operate with you guys soon. For now, ithi ngiyo thola usizo,” he wrote.

He said he fainted due to fatigue after a video of him on stage went viral on social media .

Toss told his fans not to be concerned.

“I want to address what happened. I fainted on stage due to fatigue. I wanted to inform you that I am doing well. I saw a video that has been circulating on Twitter and I wanted to give you an update that I am OK and I appreciate the love and positive energies that you are sending out to me".

Toss said his mental health comes first after he announced his hiatus from showbiz.
TshisaLIVE
1 month ago

"I really thought she is booked in Nigeria. She is killing it right now and when she worded it in a Nigerian accent, I thought she was making a joke ...
TshisaLIVE
2 months ago