'I feel brand new': Zola 7 says he's back and feeling better than ever 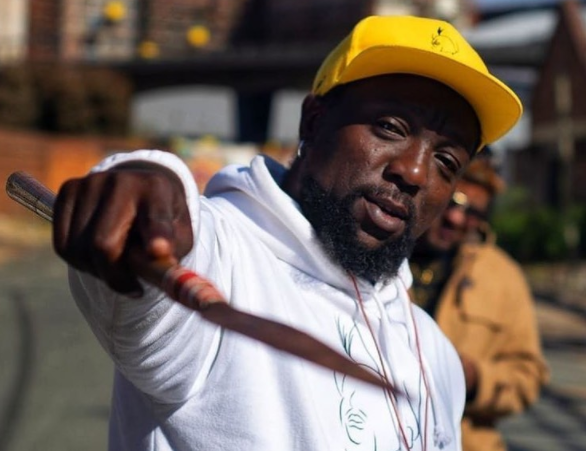 Kwaito legend Zola 7 has updated his fans on his health.
Image: Instagram/ Zola 7

After a hard time earlier this year, legendary kwaito artist Zola 7 has updated his fans on physical and mental health. He says he's feeling better than ever and ready to work.

On social media on Wednesday, Zola posted a snap of himself with a silver pendant featuring his iconic number 7. He captioned it: “He has risen! I feel brand new, now let's work.”

In March Zola said he was ready to accept financial assistance after growing calls for his banking details to be made publicly available.

The former TV presenter was rumoured to be struggling financially. While pictures and video clips of him did the rounds on the socials, music exec Nota fuelled growing concerns from the public when he tweeted that Zola was apparently unable to take care of himself.

On Facebook the veteran TV presenter and music artist said he was humbled by Mzansi's love.

“I've received hundreds of texts asking for my banking details. I see I'm trending on Twitter and plenty of people are offering financial assistance as gratitude. I've never expected anything in return for the help I've given people in need, but this is truly humbling.”

He said he was sceptical about sharing his banking details because his pride stood in the way.

Since then his fans have rallied around him and his industry peers have shown him love and support.

"I laughed, I cried, smiled and was overwhelmed by all the love shown to me."
TshisaLIVE
3 months ago

"Things like this happen, you stand up, dust yourself off and move on."
TshisaLIVE
4 months ago

Rasta is beaming with pride after his successful solo exhibition at Museum Africa.
TshisaLIVE
2 months ago