Are used car sales set to explode in months ahead? 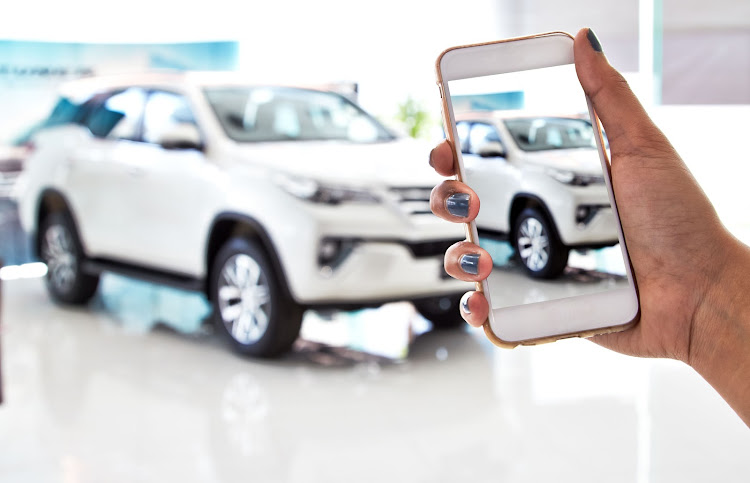 While used car sales in South Africa during May 2020 mimicked new car sales and were understandably down on 2019, consumers are demonstrating increasing interest in buying a used car.

“We have to remember that trading resumed halfway through the month and that licensing departments remain closed, so the sales figures are quite encouraging given the circumstances,” said AutoTrader CEO, George Mienie.

“The search results indicate pent-up demand, which is great for the economy and could indicate a return to normal.”

As the country’s largest motoring marketplace, car searches and sales via AutoTrader have long been regarded as an accurate barometer of consumer buying patterns.

The cumulative value of used car sales in 2020 shows a dramatic, but understandable, decline compared to 2019. A cumulative selling price of R4,8-billion was recorded in 2020 on a year-to-date basis, versus R10,2bn over the same period in 2019.

The Ford Ranger was again the most sold used car in May 2020,– but the two other podium positions changed completely when compared to April 2020. The Kia Sportage and Jeep Wrangler (number two and three in April) were replaced by the Volkswagen Polo and Toyota Hilux.

“This is interesting to see,” said Mienie. “This indicates the market is normalising. The Polo and Hilux are perennially popular.”

In a similar vein, the vehicle in the number four spot in April, the Kia Picanto, was replaced by the Volkswagen Polo Vivo in May.

“This is what we have come to expect from used car buyers. The Polo Vivo is always a top performer in the used car market.”

Mienie said Gauteng was the most active province during May, accounting for 61% of the total used car market share in South Africa. The Ranger reigned supreme in this province, with more than 10,000 sales last month.

10 used-car bargains to consider if you're buying down

Due to movement restrictions, most SA vehicles have had little use during lockdown and this has resulted in time and money savings for their owners
Motoring
1 year ago