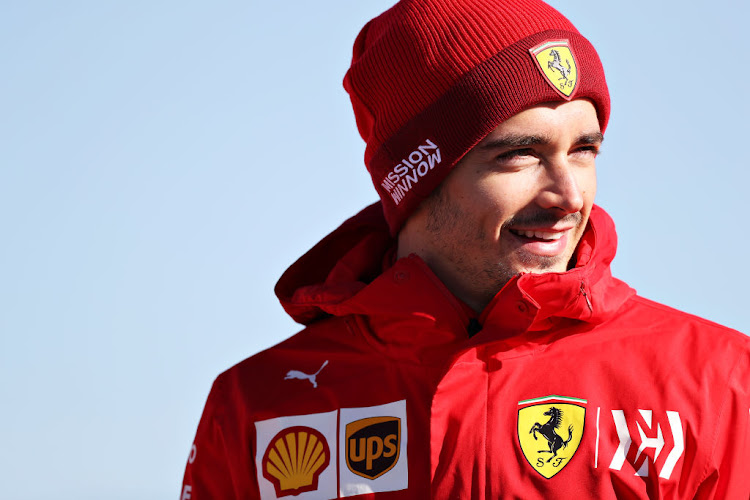 The 22-year-old Monegasque is third in the championship, 14 points ahead of Red Bull's Max Verstappen with two races remaining.

"Charles will get a new power unit [at Interlagos], as his was damaged on Saturday in Austin, which meant he had to use a previously used and less powerful version for the rest of the weekend," said Binotto in a race preview.

"Fitting a new power unit means taking a grid penalty in Sao Paulo, but we should be back to our normal performance level and show some fighting spirit to finish the season on a high note."

Mercedes have already won both championships for the sixth year in a row, with Lewis Hamilton sealing his sixth drivers' title at the US Grand Prix in Texas on November 3.

Leclerc finished fourth in Austin after the engine failure in qualifying, but still set the fastest lap, with teammate Sebastian Vettel retiring from the race with a broken rear right suspension.

British-born Thai racer Alexander Albon will continue to partner Max Verstappen at Red Bull in 2020, the Formula One team announced on Tuesday
Motoring
1 year ago