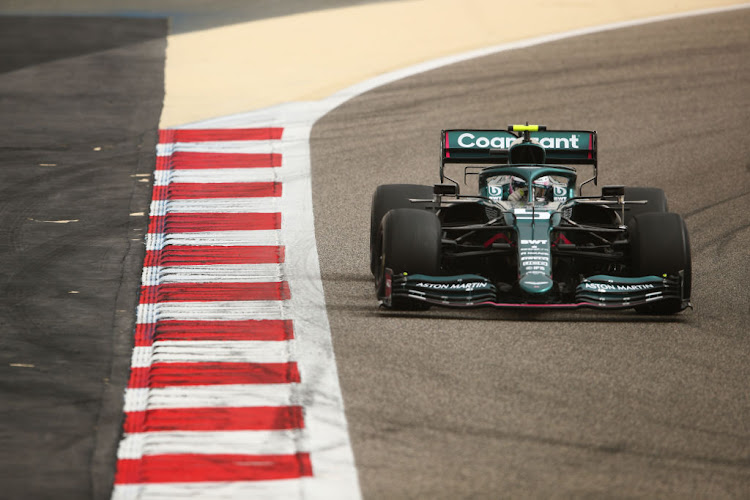 Sebastian Vettel revealed on Thursday he had named his new Aston Martin AMR21 Formula One car Honey Ryder after the character played by Ursula Andress in the 1962 James Bond movie Dr No.

The film was the first of a long-running film franchise featuring the fictional British secret agent famed for his love of gadget-filled Aston Martins, and Honey Ryder was the first “Bond Girl”.

Ironically, Bond's first car, in Dr No, was a Sunbeam Alpine Series II, with the Aston Martin DB5 making its debut in 1964's Goldfinger.

Vettel's car will be the first Aston Martin to race in Formula One since 1960.

The four-times world champion has always named his cars after women and past ones include Lucille, Suzie, Eva, Margherita, Gina, Kate, Kate's Dirty Sister and Hungry Heidi.

“It’s the first of its kind so, a new story. We thought it was a good one,” he said of the name.

Vettel has joined Aston Martin, the former Racing Point team, from Ferrari. He won his titles from 2010-14 with Red Bull.

Formula One world champion Lewis Hamilton said he had spoken to Bahrain officials about the country's human rights situation after promising last ...
Motoring
1 month ago

Red Bull and software giant Oracle announced a Formula One partnership on Thursday that they said also reflected the sport's growing appeal to US ...
Motoring
1 month ago

Formula One still has some issues to resolve before a new sprint qualifying format can be accepted for selected grand prix weekends this season, Haas ...
Motoring
1 month ago
Next Article