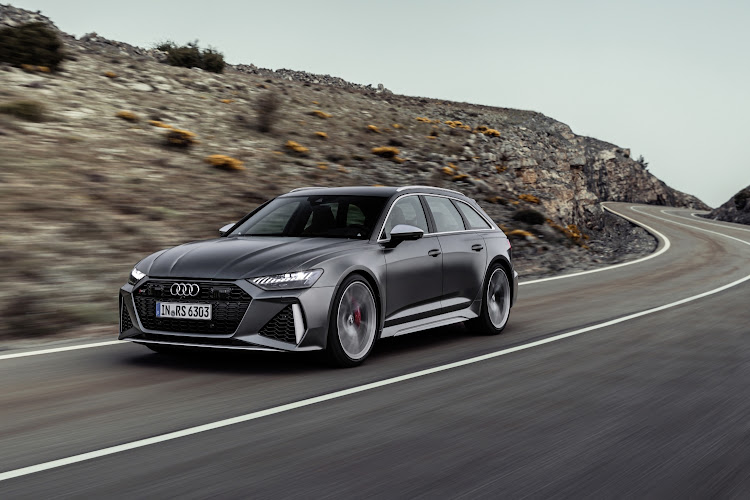 The all-new Audi RS6 Avant is still the fastest way to transport your Labrador from A to B. Set to debut in Europe at the beginning of 2020 (South African availability is still TBC), the latest incarnation of Ingolstadt's much-loved über-wagon comes equipped with a 4.0-litre twin-turbocharged V8 engine that whacks out an impressive 441kW and 800Nm worth of torque. Audi claims an official 0-100km/h sprint time of 3.6 seconds and a limited top speed of 250km/h, figures that will allow the RS6 Avant to run with many a supercar. 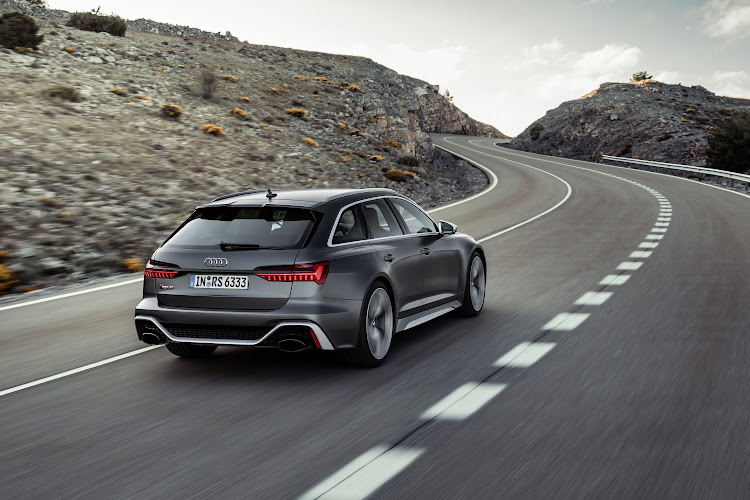 The new Audi RS6 Avant is 40mm wider than the car it replaces.
Image: Supplied

Audi has also fitted the engine with 48-volt mild-hybrid technology that supposedly helps slice up to 0.8l/100km off the outgoing car's fuel-consumption figures. Other highlights include a quattro all-wheel-drive system that can send up to 85% of available torque to the rear wheels, specially tuned RS adaptive air suspension, as well as an Audi drive select system that offers no less than six drive modes: comfort, auto, dynamic, efficiency and the individually configurable RS-specific RS1 and RS2 modes, which can be activated directly using the “RS Mode” steering wheel button. Fancy. 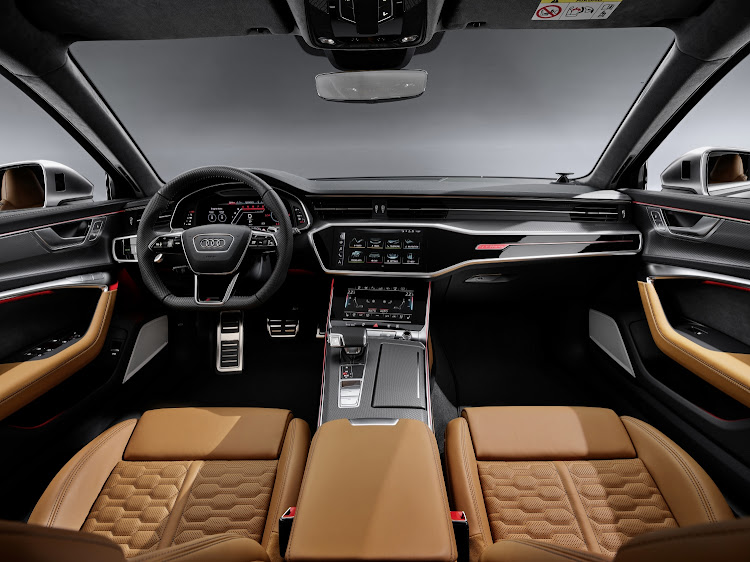 Some 40mm wider than the car it replaces, the new RS6 Avant is visually more aggressive, but has, to some extent, lost that under-the-radar “sleeper” image, with which this wagon has long been associated. Inside you will find a cabin that riffs heavily off the recently launched Q8 SUV and, as such, features the firm's new MMI touch response system, with its ultra-slick black-panel design. Unsurprisingly, Audi virtual cockpit also makes an appearance and features unique RS displays that provide information on tyre pressure, power output, torque, engine oil temperature, boost pressure, lap times and g-forces.

Interestingly, this will also be the first RS6 Avant to be made available in North America.

In this episode of Cargumentative, the team discusses the latest Festival of Motoring. Mark attended the event and reports back to the team, saying ...
Motoring
1 year ago

REVIEW | The 2019 Audi RS5 Sportback will blast you into orbit

Waldo Swiegers discovers that you don't need a spaceship to feel like an astronaut, especially when you have this Audi at your command
Motoring
1 year ago