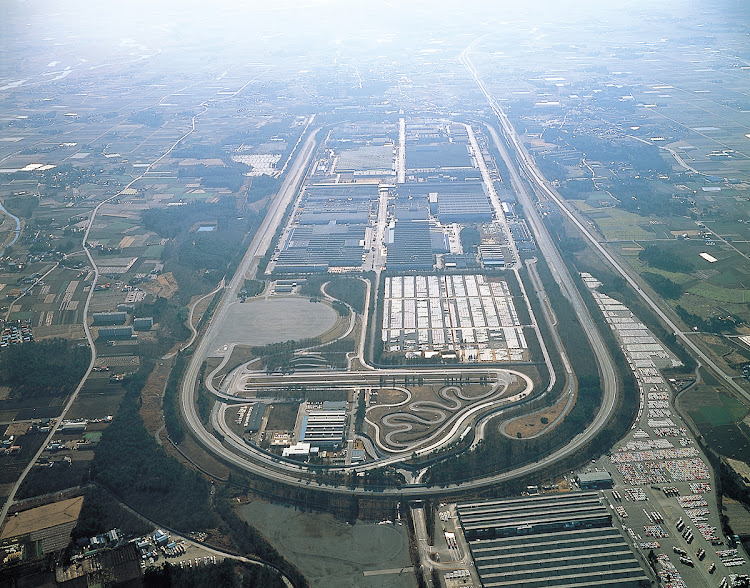 Japan's Nissan Motor Co will adjust production at several factories next month due to the global chip shortage, three sources with direct knowledge of the plan told Reuters on Tuesday.

Japan's third-largest automaker will halt production at a factory in Tochigi, eastern Japan, for a total of three days in July, the sources said, declining to be identified because the plan is not public.

It will idle its plant in Kyushu, southern Japan for two days next month, they said, adding that the factory will cancel the night shift as well.

Another Kyushu plant will also only operate on daytime shift work for a certain period next month, the people said.

Nissan's Oppama plant, another domestic assembly plant located in Kanagawa, has been adjusting production since mid-May by operating without a night shift and will continue to do so in July, the sources said.

“Due to the global chip shortage, Nissan is adjusting production and is taking necessary actions to ensure recovery,” a Nissan spokesperson said, without elaborating.

Nissan, like other automakers, has been making production adjustments because of a worldwide chip supply crunch. The automaker has said the shortage will likely affect the production of 500,000 vehicles this year.

The automaker's CEO Makoto Uchida told shareholders at the annual general meeting earlier on Tuesday that the company was minimising the negative impact of the chip shortage.

He added that Nissan was trying to make up for the production loss within the financial year and to take action to ensure stability in its supply of parts.

Remember the Mk4 Toyota Supra that appeared in the first two "Fast and Furious" movies? Of course you do. Piloted by the late Paul Walker, this ...
Motoring
4 months ago

Crude oil prices rose on Tuesday, with Brent hitting $75 a barrel for the first time since April 2019, as investors remained bullish about a quick ...
Motoring
4 months ago

IN PICTURES | Meet the inventors of a car-like speedboat

Meet Karim Amin, 29, one of the three Egyptians who designed and invented a vehicle that can drive on water.
Motoring
4 months ago