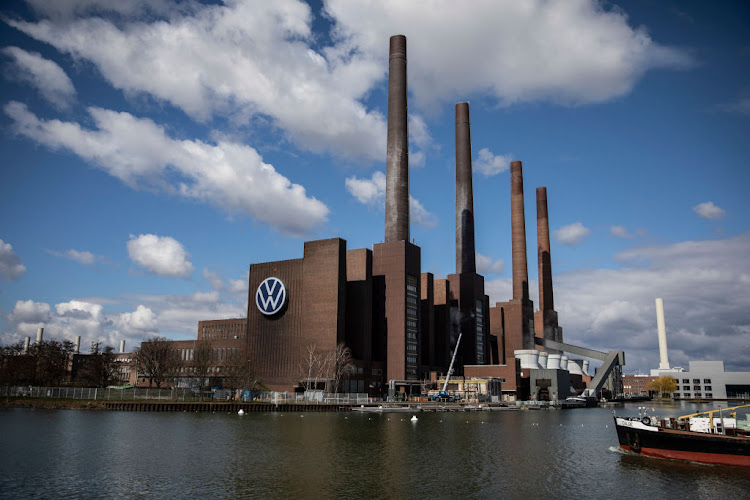 Environmental activist Clara Mayer and the heads of Greenpeace Germany have sued Volkswagen in German court, the NGO said on Tuesday, accusing the automaker of failing to do its part to combat climate change.

The claimants had given Volkswagen eight weeks to consider their demands, which included ending production of internal combustion engine cars by 2030 and reducing carbon emissions by at least 65% from 2018 levels by then, before filing the suit.

Volkswagen did not immediately respond to a request for comment. The company had said that it did not view suing individual firms as an adequate solution for tackling a society-wide issue.

“Volkswagen already committed clearly to the Paris Climate Agreement in 2018 and has the most ambitious electrification strategy, investing €35bn (roughly R604bn) in electromobility by 2025,” a spokesperson said in September when Greenpeace made its demands.

A similar lawsuit was filed in late September by the heads of German environmental organisation Deutsche Umwelthilfe against BMW and Daimler, when both companies also rejected demands to end production of fossil fuel-based cars by 2030 and limit CO2 emissions before then.

The lawsuits draw on two prior climate-related cases: a German ruling in May 2020 that the country was failing to protect future generations from the consequences of climate change, and a Dutch ruling the same month ordering oil firm Shell to reduce its emissions, the first time a private company was held responsible for its impact on the climate.