Lancia to mimic Mercedes in pursuit of a future inside Stellantis 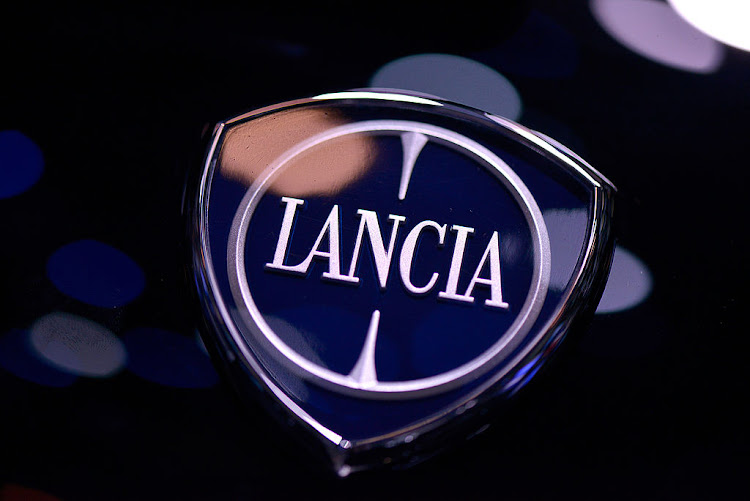 Lancia's 10-year plan does not include going back to motor races and expanding outside Europe.
Image: Harold Cunningham/Getty Images

Italy's Lancia will pursue profitability over volume to secure a long-term home in the 14 brand Stellantis stable and try to emulate German carmaker Mercedes to do so, its boss Luca Napolitano told Reuters.

Lancia has in recent years retreated from a past littered with world rally titles and iconic cars such as the Delta to a single model, the Ypsilon, in only one market, Italy.

Some analysts have regarded Lancia as one of the least strategic brands within Stellantis, the world's fourth largest carmaker, which was formed this year by the merger of Fiat Chrysler and France's PSA.

However, Napolitano has presented a 10-year plan to Stellantis chief executive Carlos Tavares to relaunch Lancia based on three new models: the new Ypsilon in 2024, both hybrid and battery electric, and a compact crossover expected in 2026 followed by a compact hatchback in 2028, both fully electric.

"Clearly volumes are important, but our targets are about profitability," Napolitano said on Friday.

Lancia, which alongside Alfa Romeo and DS was grouped in the pool of Stellantis brands cooperating in the premium market, needed to continue on this high-end path, he said.

"We need to work and look at a benchmark,  which for us is Mercedes," Napolitano said.

"I don't mean we want to fight against Mercedes, that would be naive, but that is an example of what we look at".

While Alfa Romeo and DS are global brands, Lancia's target is to move to Europe, initially targeting Germany and France, where electrification is moving faster, then adding countries including Spain, Belgium, Austria and the Nordics, he said.

"Our aggressive electrification strategy and  focus on market segments which are very strong in Europe will help us".

Napolitano said that Lancia aimed to be the brand within Stellantis with the highest share of recycled materials.

"We would like to build cars with a significant portion of recycled materials," he said.

Lancia's 10-year plan does not include going back to motor races and expanding outside Europe as it needs credibility in the premium segment and to focus on priorities, Napolitano said.

"However, in the coming year, if things go well, why not try to bring (Lancia models with) right-hand drive also in Japan, SA or Australia?" he said.

Lancia's expansion plan in Europe will be based on a light network of dealers, only in the largest urban areas, helping it to keep costs down and boost profitability.

Napolitano said the target was to have around 100 Lancia selling points in Europe in around 60 cities, which would be shared with other Stellantis brands, while pushing online to reduce the amount of time potential buyers spend at dealers.

"My target is to make it possible to buy a car with just three clicks," Napolitano said.

Toyota halts production at Japan factories due to supply shortage

Toyota Motor Corp has halted production at two factories in Japan due to a supply shortage, a spokesperson told Reuters on Thursday.
Motoring
1 month ago