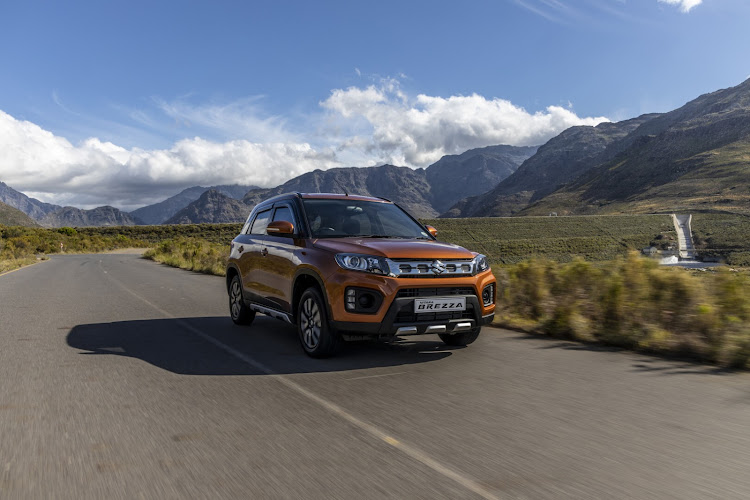 July was another rip-roaring month for Suzuki Auto.

The Japanese compact vehicle specialist, known for popular models such as the Swift and Baleno, sold 4,734 vehicles, a new sales record for the brand and one that firmly entrenches it in third position behind Toyota and Volkswagen. It also reached a new market share record of 14.87% of the passenger vehicle market.

“The demand for the Suzuki brand has never been this high,” says Henno Havenga, manager of dealer sales at Suzuki Auto. "We have tweaked our product offering, adding more value to existing models such as the Ertiga and adding more affordable versions of popular models such as the Jimny GL manual and automatic models.”

The Swift remains the star of the show, welcoming 1,521 buyers to the family in July. The recently upgraded Ertiga sold 257 units, while the new Baleno (466 units), Vitara Brezza (636 units) and Jimny (326 units) all performed well above expectations.

According to Havenga, Suzuki Auto SA has nearly doubled its sales annually for the past three years. From January to June 2020, with sales heavily affected by the national lockdown, Suzuki sold 6,605 vehicles. The next year it hit a new midyear record of 12,670 units and by June this year, Suzuki had sold 22,468 vehicles.

“While we celebrate every sale, our focus remains firmly on ensuring we give every customer the same level of service that we have become known for. This applies to owners of the most affordable S-Presso to fleet buyers who purchase several hundred units at a time,” said Havenga.

In the year ahead, Suzuki will further expand its dealer network to meet customer demand and introduce new models and variants to existing ranges.