'The kids were crying and calling for help. Some tried biting each other just to see if they are alive' — Relative / clubgoer

A survivor of the Enyobeni tavern tragedy, whose identity is protected, told TimesLIVE people screamed and cried for help but the bouncer closed the door of the East London tavern the night 21 youngsters died.

“The kids were really suffocating. They cried. They tried calling. Others tried biting each other just to check if the others were still alive because we saw kids are dying inside.

“I was suffocating, but I was helped by another kid who stood in front of me who was pulled out by his friends and then tried pulling out other kids. He never left just because he was safe. Mostly he pulled out dead children.”

The person told TimesLIVE it was hot and there was no air to breath and that there were too many people.

“The bouncer did hear us when we were screaming for help. He saw children die, but he did not open the gate. He closed the gate on purpose. For what we don't know. We still want to know what happened. Why did he close the gate for us to not come out even though we were crying and screaming?

“We tried to sprinkle the people in front of us with water so the line could move. It wasn't working. Nobody could go anywhere. The only person who had space to move was the bouncer who didn't allow any of us to go out.”

The person lost her cousin and her friend the night they visited the Enyobeni tavern for the first time on June 25.

“I tried to give her CPR when I found her, but she was already dead.

“My cousin had asthma and she stood at the front where the bouncer sprayed pepper spray.

“She wanted to study [for an] LLB. She was very smart. She was doing grade 12 and she turned 17 this year.

“I also couldn't breathe. There were too many people.”

Another relative, who attended a youth event at church that night told TimesLIVE all they want is justice.

A joint funeral for the youngsters who tragically died will be held on Wednesday, but some families have opted to hold private burial services instead.

One of the families who have opted for private burials is that of 17-year-old victim Esinako Sanarana.

“We want to bury her with dignity. She will have her own funeral with her family, community and school,” Esinako's aunt, Ntomboxolo Sanarana, said.

Sanarana added: “They must close that place, shut it down. It mustn't operate any more. Even the other places who let in underage kids must close.”

LISTEN | ‘Liquor is nothing, liquor is not important,’ says elder of Enyobeni tavern tragedy 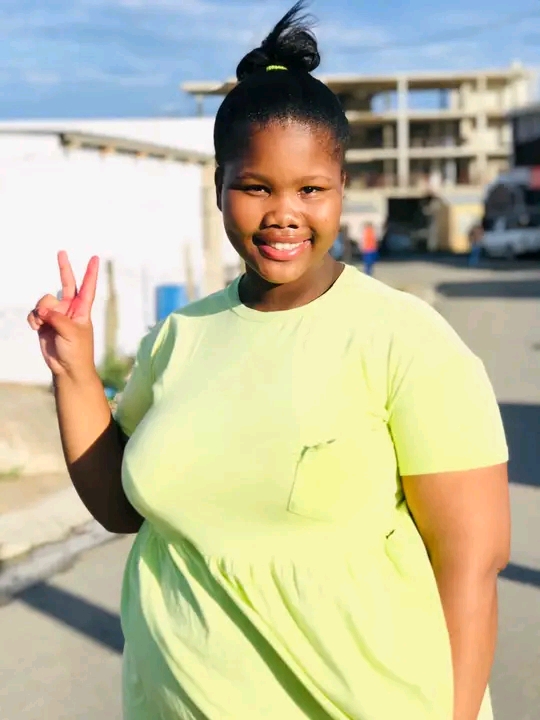 Esinako Sanarana, 17 One of 21 youngsters who died at Enyobeni tavern in East London.
Image: SUPPLIED

A mass funeral service will be held next week for the 21 young people who died in an Eastern Cape tavern on Sunday morning.
News
1 month ago

Tavern tragedy a ‘perfect storm of non-compliance and corruption’