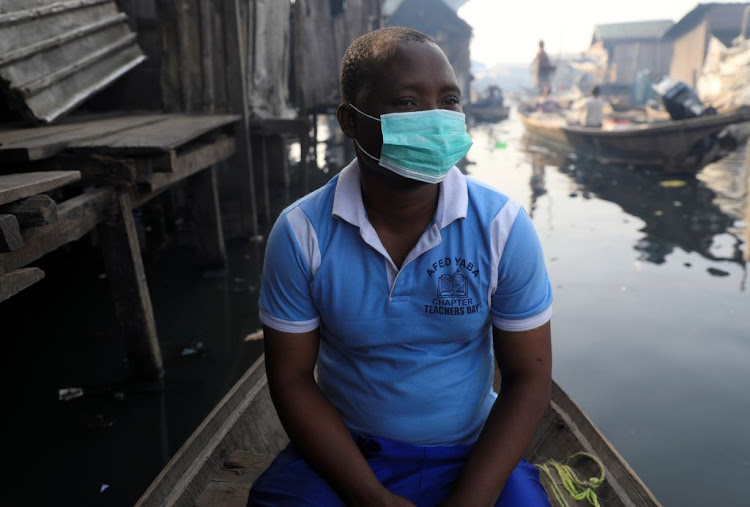 Chikwe Ihekweazu, director-general of the Nigeria Centre for Disease Control (NCDC), said the situation in Nigeria was so far much better than had been widely predicted early in the pandemic.
Image: REUTERS/Temilade Adelaja

Nigeria is expecting its first 4 million doses of coronavirus vaccines next week from the global COVAX programme for poor and middle-income countries, the World Health Organisation said on Friday.

Walter Kazadi Mulombo, head of WHO's mission in Nigeria, told a briefing by video link that Nigeria was expecting 14 million doses in total.

Chikwe Ihekweazu, director-general of the Nigeria Centre for Disease Control (NCDC), said the situation in Nigeria was so far much better than had been widely predicted early in the pandemic.

Nigeria, Africa's most populous country with some 200 million people, has reported fewer than 1,900 Covid-19 deaths so far.

“The whole world expected the continent of Africa, and Nigeria with our social and economic realities, to basically fall apart,” Ihekweazu told the briefing.

He also referred to the findings of seroprevalence studies, published on Monday, which suggested that 23% of Lagos state inhabitants — about 4 million people — may have had Covid-19 in October.

He said studies in four Nigerian states had shown that serious illness appeared to be rarer than feared, possibly in part because of the young average age of the population.

Ihekweazu said authorities recognised the need for equity in access to vaccines and was committed to pursuing multilateral deals.

“We will not look for bilateral deals,” Ihekweazu said.

“We will work in a multilateral way with WHO, with COVAX with the African Union (AU) to make sure that as we get vaccines into Nigeria, the same happens ... across the continent,” he said.

Nigeria will draw up a supplementary budget in March to cover the cost of Covid-19 vaccinations, for which no provision was made in the 2021 finance ...
News
1 year ago