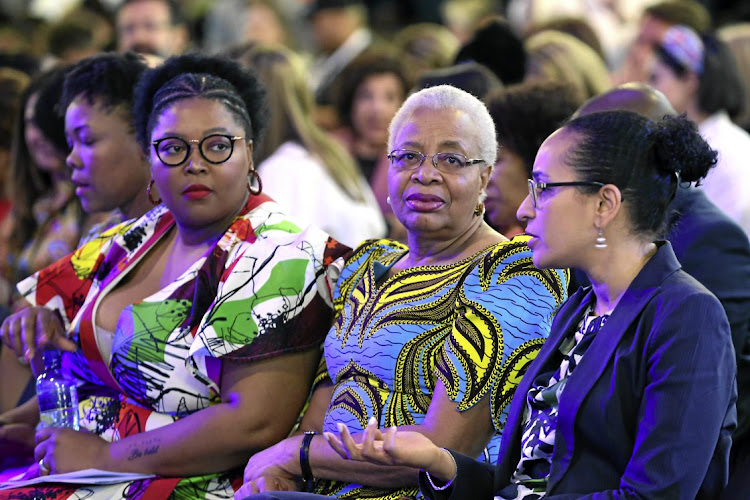 A new drive to curb disturbing levels of violence against children in Africa is being launched on Thursday, alongside fresh research detailing the extent of abuse.

Data released by the African Partnership to End Violence against Children — an initiative of the Addis Ababa-based African Child Policy Forum (ACPF) — reveals an “unacceptable scale” of violence against children. The studies show that more than half of all children experience physical abuse, while in some parts of Africa, four in 10 girls suffer sexual violence before the age of 15.

The ACPF report found that in SA, one in three girls is sexually assaulted before they reach the age of 18, mainly in the home, by stepfathers or uncles, but also in schools. The rate of corporal punishment in SA is high at 56%.

“Of all the unspeakable damages suffered by our children, violence is surely the worst, simply because it is entirely avoidable, yet leaves lasting scars,” said Graça Machel, chair of the ACPF International Board of Trustees.

“We cannot accept such suffering at any level of African society, as its devastating impacts on our children’s dignity, physical and mental wellbeing continue to rob them of their future.

“The social and economic impact on society is equally harmful,” said Machel. “Violence against children is directly related to poor educational outcomes, school dropout, ill health and poor future employment prospects. These, in turn, reduce productivity and add massively to the cost of health and social care.”

The research was released before a virtual conference on Thursday afternoon aimed at enhancing political commitment to end violence against children in Africa.

The attitude of some state actors when dealing with gender-based violence cases and a lack of resources in handling these cases are some of the ...
News
11 months ago

ACPF’s three new studies show that children caught up in conflict or humanitarian disasters, those with disabilities, engaged in child labour, living or working on the streets, and those in residential care, are most vulnerable.

Dr Joan Nyanyuki, ACPF’s executive director, said while there has been some progress in countering issues such as child marriage and corporal punishment, “advances have been uneven, fragmented, and too slow”.

“Most governments lack political will, and the amount of money allocated to tackling violence against children is derisory,” she said.

She encouraged more local interventions to stem violence, while strengthening relationships between parents and their children.

“We need more of Africa’s own home-grown solutions which offer children greater protection and help to build stronger communities,” said Nyanyuki. And “we must urgently address the deep-rooted patriarchal attitudes and practices which discriminate against children — especially girls.”

PODCAST | Child abuse in SA: Where are we going wrong?

Hearing and reading about some of the horrific acts perpetrated on children in our country, we would be forgiven for thinking this is the most ...
News
1 year ago

R2,000. That is how much a former Eastern Cape principal has to pay for lowering an 11-year-old primary school pupil into a filthy pit toilet to ...
News
11 months ago