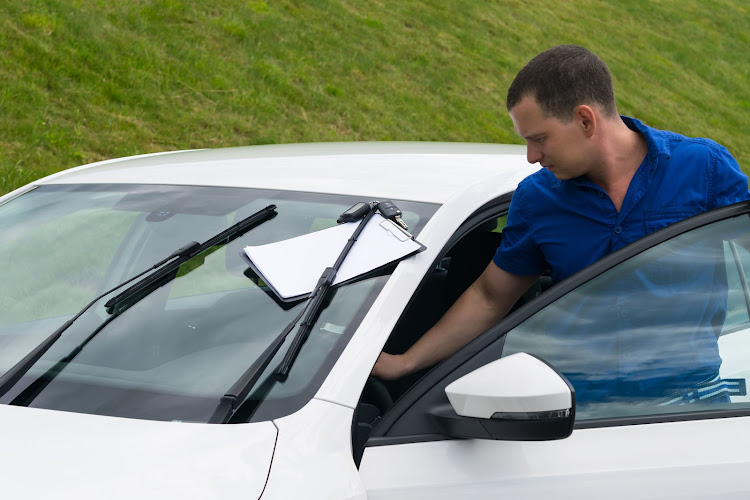 Buying with 'a balloon' is the only option for increasing numbers of South African motorists. File photo
Image: Alexsey Kurguzov /www.123rf.com

If the only way to get your car instalment down to a number you can afford every month is to carve out about a third of the total amount owing on the financed deal as a “balloon payment”‚ you really can’t afford those wheels and should opt for something cheaper.

That’s good advice‚ but given that car prices have increased between 30% and 40% in the past two to three years‚ along with the price of petrol and insurance‚ buying with “a balloon” is the only option for increasing numbers of South African motorists.

First-time car buyer Dudu Koloi bought a new Kia Rio from a Kia dealership in Gauteng in May 2016 but only recently discovered that after she’s paid her R4‚700 a month for another four years – six years in total – she will still owe R70‚500 on the car.

She was horrified‚ and adamant that no one at the dealership had said a word about a balloon payment. “They just talked about the contract being for 72 months.”