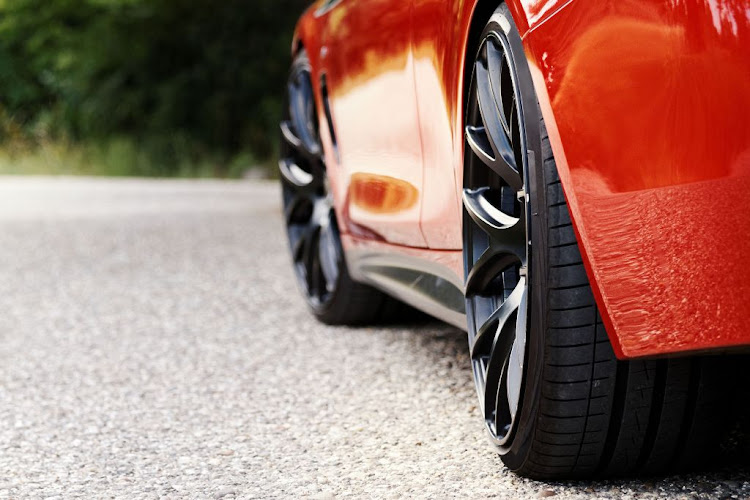 First time car buyer Dudu Koloi is adamant that the words “balloon payment” or “residual” were not uttered by any dealership staffers when she bought her car two years ago
Image: 123RF / Nneirda

First-time car buyer Dudu Koloi will no longer owe a whopping R70,500 on her Kia Rio after paying R4‚700 per month on it for another four years - six years in total.

Koloi is adamant that the words “balloon payment” or “residual” were not uttered by any dealership staffers when she bought her car two years ago.

She only recently discovered that she wouldn’t own the car outright after paying her instalments for six years. Understandably‚ she was outraged.

“They just talked about the contract being for 72 months. I would never have agreed to that balloon deal‚” she said.

Trevor Browse‚ managing executive of Nedbank’s Motor Finance Corporation‚ told TimesLIVE that Koloi had signed both the pre-agreement quote and the instalment sale agreement acknowledging that her last payment was different from the regular monthly payments.

However‚ that final whopping amount is not highlighted in any way on the contract - and the buyer is not required to initial next to it to ensure they are aware that the final payment is a much larger one.

Having initially said that Koloi received a “welcome phone call” from the bank - "explaining and confirming the interest rate‚ term structure of the loan‚ balloon payment amount and date‚ monthly instalment amount at the current interest rate and proof of insurance” - Browse later conceded that the recording of the call revealed that these details were in fact not discussed.

Browse undertook to explore ways to make the balloon payment amount clearer in the contract and to “find a resolution” for Koloi.

Happily‚ the latter has since happened.

The interest rate on Koloi’s agreement has been lowered and the term extended by a year in order to absorb that balloon payment - meaning that she’ll pay her current instalments for an extra year and then owe nothing further.

* You can contact our consumer columnist Wendy Knowler with your queries via email: consumer@knowler.co.za or on Twitter: @wendyknowler.

Why did Themba Mabasa’s three-year-old Audi TT catch fire and burn out on the side of a Gauteng freeway?
News
4 years ago