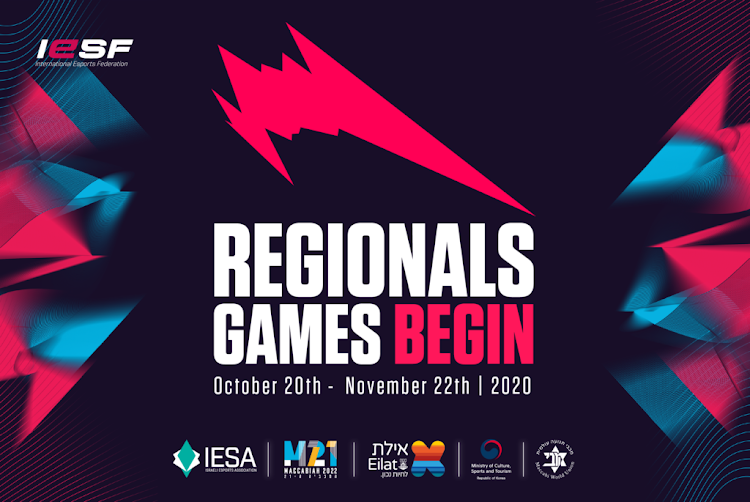 This year’s IESF Esports World Championship features teams from some 60 countries, and the December finals will be hosted by the Israeli Esports Association and Maccabi World Unio in Eilat. Representing SA, the Proteas team roster includes:

Game will be livestreamed on IESF’s social media channels, according to the org’s website, and times are to be confirmed “soon”.

This is the future, and it’s the service wars.
News
1 year ago

He took on the role of Goliath Gaming's coach and analyst. Now, Bunter has announced he will be leaving the organization.
News
1 year ago

There was plenty of local esports action this past weekend. While the VS Gaming Masters for CS:GO was the largest in terms of prize pool, there was ...
News
1 year ago