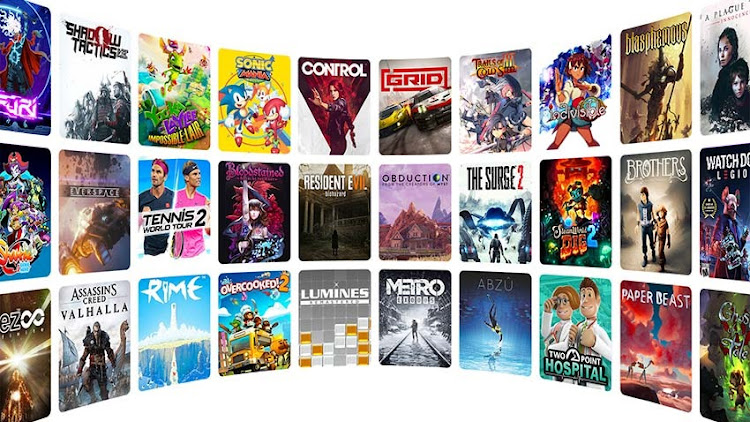 Amazon is taking a Netflix approach with its new service, charging $6 (about R102) a month for instant access to a library of games.
Image: Supplied

Amazon’s officially getting into the cloud gaming space, a field of interactive entertainment that no other monopoly on a specific industry that has formed an essential part of our lives has ever done.

Called Luna, the new service will be available on PC, Mac and Amazon’s own Fire TV devices. On the mobile side, iPhone and iPad versions will also pop up, albeit through web apps so that Amazon can avoid angering the restless ghost of Steve Jobs, who is currently still locked in mortal combat with Fortnite. An Android version is also on the cards.

So how does Luna differ to Microsoft’s Project xCloud and Google Stadia?

Amazon’s taking a Netflix approach with the service, charging $6 (about R102) a month for instant access to a library of games. It’s pretty much what Microsoft is doing with its own mobile offerings through Xbox Game Pass, and it's better than Google’s baffling payment system which requires a subscription and a payment for a game.

Ubisoft’s already hopping into bed with Amazon and providing Assassin’s Creed Valhalla and Immortals: Fenyx Rising to its own separate Luna channel - for a price of course.

The service will make use of the company’s Amazon Web Services to run it, so it’ll probably be pretty stable and capable of reaching the 4K 60FPS benchmark it flaunted. Here’s the list of games that’ll be offered when Luna eventually launches:

And here’s a look at the Alexa-enabled controller that you’ll be able to purchase for Luna, that totally doesn’t look as if it has cribbed Nintendo’s Pro Switch controller homework:

There’s no exact date yet for when Luna will launch, but if you’re interested in trying it out during its early testing phase, you can sign up right here. Also it’s only available in the US for now, so hard luck if you’re not in the land of hot dogs and freedom.