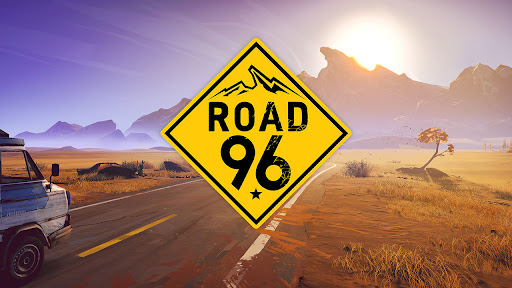 Road 96 is a choice-based procedurally generated game set in the 90s.
Image: Supplied

One of the reasons I love games is because of the power they have to bring about change. Whether it’s encouraging empathy, putting you in someone else shoes or even just making you face something you rather wouldn’t, games have the power to make you a better version of yourself without you even noticing.

Road 96 is a choice-based procedurally generated game set in the 90s. Yet, there is something very familiar, relevant and strikingly “trump-like” about the fictional country shown. Media is being censored, a wall is being built on the border, and young people fighting for their futures are being imprisoned in labour camps. Through your multiple journeys, you will get exposed to a country that’s angry and hurt, but you’ll also get exposed to one that’s hopeful and willing to do anything for change.

The main twist to Road 96 is that instead of playing as one of the games eight protagonists, you instead play as multiple unnamed teenagers trying to make it across the border and escape from the political hellscape that is Petria. None of the characters you get to play are important enough to have a name. Many of their stories will end in tragedy, yet each of them has the power to alter the game forever. 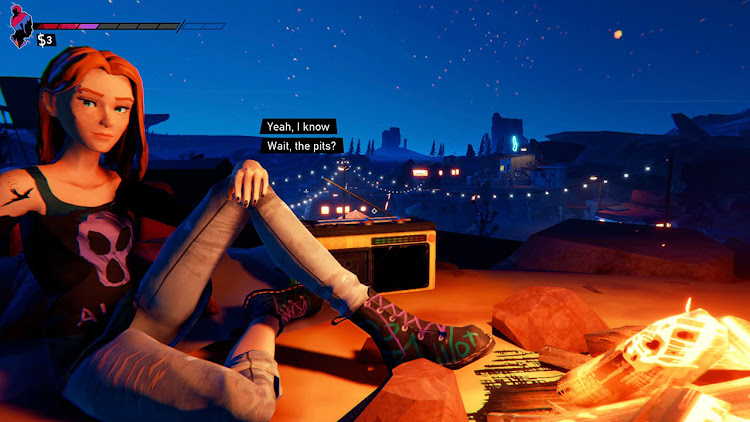 While each of the seven teenagers you control ends up feeling disposable in the grand scheme of things, none of them are.
Image: Supplied

While each of the main characters you’ll interact with along the road is entirely different and has their own political standpoints, it’s hard not to find yourself becoming attached to them as you uncover more of their stories and secrets run after run. The road to the border is not easy. I lost more than one character along the way, but thanks to a never-ending feeling of hope, it’s a road trip that never fails to feel important.

While each of the seven teenagers you control ends up feeling disposable in the grand scheme of things, none of them are. How you choose to interact with the characters and world around you will leave a mark and fundamentally change how the main cast of characters see the world. The choices you make don’t just influence the run you’re currently on, but the game as a whole while also guiding you towards the somewhat unique ending you’ll get to experience.

The Skrmiish app gives anyone, anywhere the ability to make money on the blockchain playing the games they love and, in the process, democratises the ...
News
6 months ago

No one is seriously going to say that your kids should play video games inside instead of being out in the SA sunshine. Almost no one. Gareth Woods ...
News
6 months ago

Esports Awards 2021 – All the winners and nominees

There is a tonne of categories to go through, from the best rookie to the best caster, content creator, esports brand and much more.
News
6 months ago