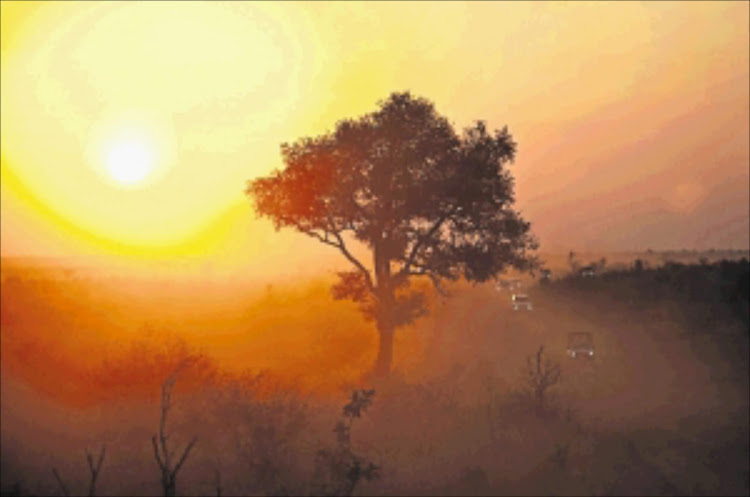 The four male lions that escaped from the Kruger National Park on Sunday night have been sighted as efforts to return them to the park continued yesterday.

The lions were spotted near the N4/Crocodile River gorge area.

"Our rangers, air wing and veterinarians are on immediate standby to provide any further support to capture the lions," he said.

The lions were first spotted on Sunday near Matsulu, a village outside the park about 40 minutes east of Nelspruit and 3km from a train station at Kaapmuiden - situated at the foot of the Crocodile Gorge.

An individual involved in the search, who wished to remain anonymous, said the lions had been spotted near a 27,000ha nature reserve in the Crocodile Gorge Conservancy, in the Nelspruit area.

"The lions are not close to people and all farmers and workers in the area have been alerted to stay vigilant while the search carries on," he said.

In May, five lions escaped from the park, also near Nelspruit. Four of the lions were recovered after a long search and the park said the fifth may have wandered back to the park.

SANParks said: "It is unlikely that the four lions that have been spotted in the Matsulu area are the same as the lions that escaped two months ago in the Komatipoort area."

SANParks spokesman William Mabasa said there was no problem with the fencing around the park.

"If that was the case, all the animals would be escaping," Mabasa said.