Hisense offers smartphones that are Lite, but loaded! 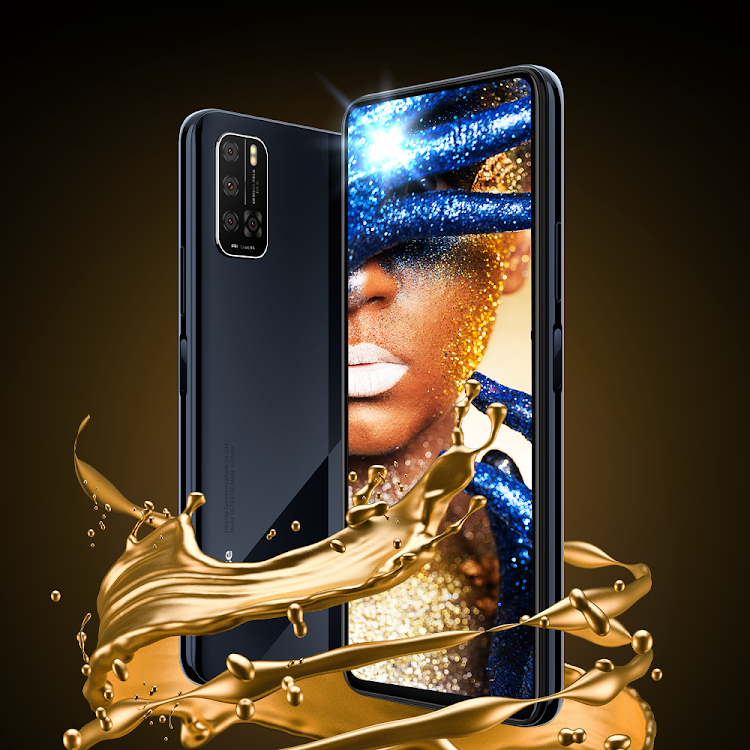 The mobile phone market is saturated with releases of mini and max versions of the latest devices. This can be a little confusing for those of us who are just looking for a solid and reliable mobile device that gets the job done without all the thrills and the fuss.

But then there is also a huge sector of the mobile phone market that sifts through the phone spec sheet, analysing and comparing every feature against all the other device options available to make sure this tech-savvy, content creator generation is getting the most out of their final choice.

So, what are the main differences between the different variations, and where is the compromise? Hisense’s new Infinity H50 range is well manufactured and offered at competitive pricing. Hisense designs and develops products fitted with the latest available technology, without compromising on quality.

The recently released Infinity H50 range comes in three variants: the standard H50, the H50 Zoom, and the H50 Lite. As good as the H50 standard and H50 Zoom versions, are the “smaller” Lite versions that give you similar specs to the H40 predecessor from 2020. The new Infinity H50 Lite has a 6.55-inch display area that projects 1080 x 2340 pixels resolution, which is a standout feature on the device, and is where Hisense derives the name “Infinity” from.

In the engine room of the H50 Lite, the device is powered by an Octa-core processor, which is supported by 4GB RAM and a 128GB storage capacity.

There are four separate camera sensors at the back, comprising a 48MP main lens, a 5MP wide lens, a 2MP macro lens, and another for depth photography. When you flip the Lite, there is also a 16MP forward-facing peephole for all the content-creating selfie action. The selfie lens also includes a setting called Beauty Mode, which uses artificial intelligence to identify the surrounding light conditions, automatically adjusting itself to capture the best image. Hisense has also included Face ID recognition with the forward-facing camera for increased security on the device.

With other features such as Bluetooth 4.2, hybrid SIM slots, USB-C 2.0 charging and data capabilities, the 5100mAh lithium battery, or the standard, user-friendly Google Android 10 operating system, it’s clear that the Hisense has gone to town and left no shortfalls with the Lite variant of its Infinity H50 range.

So, if you’re in the market for a new mobile device capable of providing you with a seamless experience supported with the right amount of technology when you need it, the new Hisense Infinity H50 Lite should make the top of your list.

Connect with Hisense on @hellohisense

This article was paid for by Hisense.

SPONSORED | The Capture the Detail competition closes on Saturday, June 5 2021
Lifestyle
11 months ago