Three men who swindled almost R300-million in VAT refunds out of the South African Revenue Service will spend 25 years in prison.

Former Square One chairman Garth Coetser and his co-accused‚ Anton Meyer and Clifford Stevens‚ were sentenced in the high court in Pretoria on Wednesday after being convicted of fraud‚ uttering‚ forgery and money-laundering. 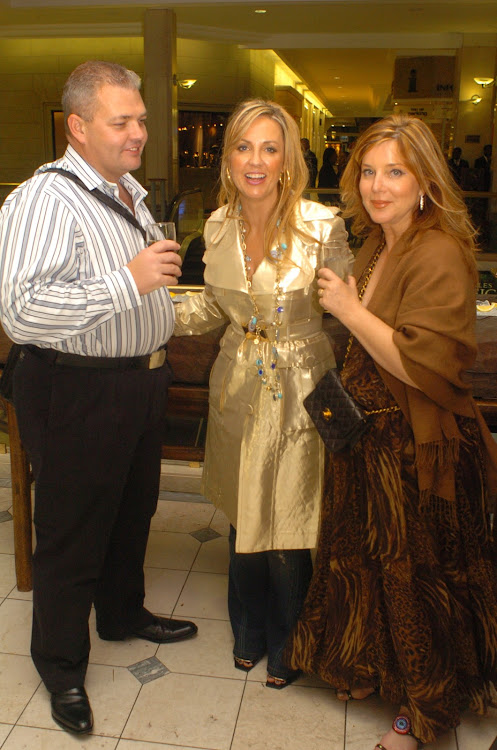 A SARS statement said: “The VAT fraud‚ as well as other criminal activity‚ took place under the pretext that electronic equipment was being imported from the US and then exported again.

“This practice was used in 18 different companies‚ where the accused were directors‚ to elicit approximately R300-million in VAT refunds.”

Square One‚ which listed on the JSE in 2000‚ had several operating entities. It was liquidated in 2010 because of its “precarious cash flow situation”.

Grace Mugabe must have her day in court‚ says MP

Zimbabwe's first lady Grace Mugabe is not entitled to diplomatic immunity and must be arrested‚ says Zakhele Mbhele‚ MP and Democratic Alliance ...
Politics
4 years ago

Police have confirmed to TshisaLIVE that three men have been arrested in connection with the hijacking of late Rhythm City star Dumi Masilela which ...
TshisaLIVE
4 years ago

A 55-year-old traffic officer attached to the Gauteng Traffic Department has been arrested for allegedly taking a R40 bribe from a taxi driver.
News
4 years ago