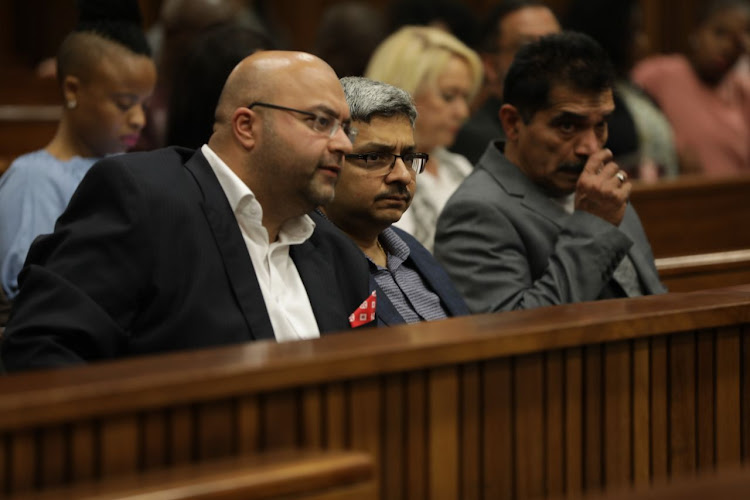 The Pretoria High Court will on Thursday hand down judgment in an urgent application for an interdict brought by 20 Gupta family companies to halt the closure of their last remaining bank accounts in South Africa.

The application is for interim relief to stop the Bank of Baroda from closing the family’s business and loan accounts at the end of September.

The family wants the court to grant an interdict to delay the closing of accounts until December 7‚ at which time their main application to challenge the closures is scheduled to be heard.

After a full day of highly technical arguments the high court in Pretoria has reserved judgment in the urgent application for an interdict preventing ...
Politics
4 years ago

Counsel for the Gupta family argued the Bank of Baroda would not suffer any reputational harm between now and the time of the main application. They also repeatedly indicated that roughly 7‚500 employees will suffer prejudice‚ as the family would not be able to transfer money to their pay agent so that salaries could be distributed if the accounts were closed.

The most damning argument the Gupta family have to defeat came from SC Dennis Fine for Baroda.

Fine pointed out that the contracts signed by the Gupta-owned companies and the Bank of Baroda contain clauses that clearly state the bank may terminate the relationship at its discretion.

“Credit facilities in this regard may be terminated at the bank’s discretion from that date or a date set out in notice of such‚” he quoted from papers.

The Gupta family’s counsel argued that some of the clauses in the contract were contradictory.

Judge Hans Fabricius is presiding over the matter‚ which was argued last week.

The Bank of Baroda has failed to prove that it is suffering reputational harm by a continued association with Gupta family businesses‚ it was argued ...
News
4 years ago

Companies owned by the embattled Gupta family will be in the Pretoria High Court on Friday in an attempt to stop the Bank of Baroda from closing ...
News
4 years ago