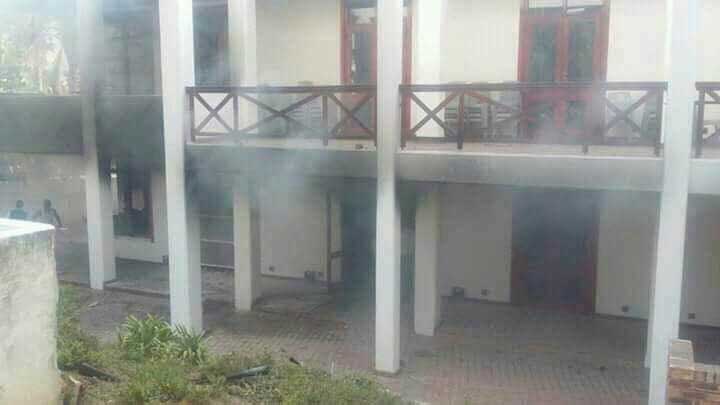 Last week students went on the rampage‚ causing damage worth R1.9-million to university property when they went on a looting spree. 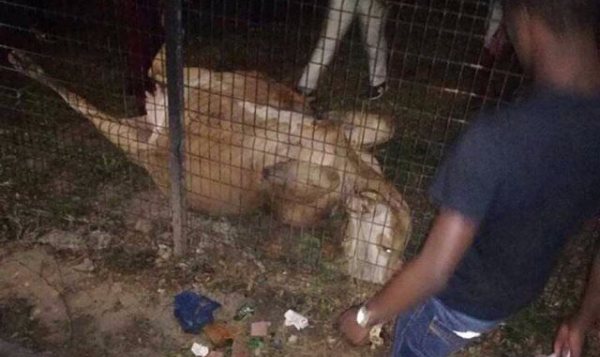 Students killed a cow during the violent protest on Monday night.
Image: Supplied

University spokesman Khotso Moabi confirmed to the Daily Dispatch on Monday night that students had set the staff centre on fire and butchered an animal.

“It is another example of the criminality of the student action today. We condemn it in the strongest terms‚” he said‚ adding that the fire was now under control.

“The building is significantly damaged but I would not be able to give an assessment of the cost implications at the moment‚” he said.

Thousands of University of Fort Hare students took their protest outside the Alice Campus on Wednesday afternoon.
News
4 years ago