If you're gay, steer clear of Eastern Cape 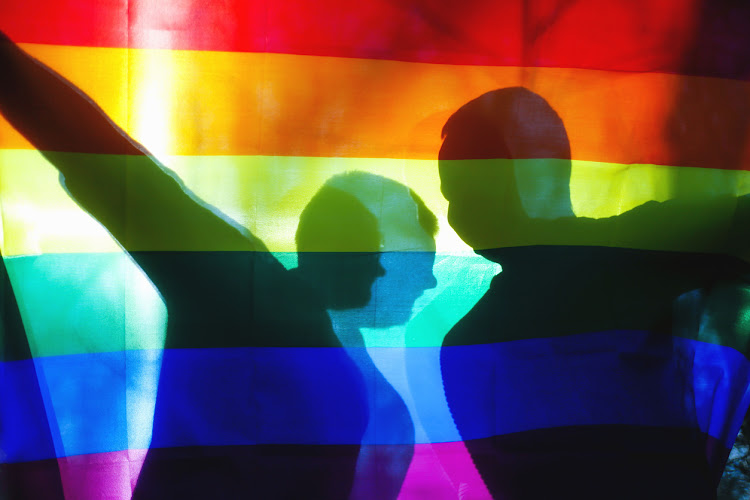 Murder, rape, assault and intolerance towards homosexuals is rife in rural provinces, with nearly 50% of people strongly opposed to the idea of greater education in schools on the rights of gays and lesbians.

These are the findings in the SA Institute of Race Relations' latest monthly Fast Facts report.

The report, based on surveys conducted by South African and international gay and lesbian rights groups, looked at attacks on homosexuals between 2015 and 2016. The Eastern Cape was found to be the most homophobic province. The most tolerant provinces were the Western Cape followed by Gauteng.

"We wanted to take a comprehensive look at this vulnerable community, its size, buying power, as well as how tolerant South Africans are towards the gay community and how the country compares internationally."

More than 50% of black gay people knew of someone who was murdered for being gay. This is twice as many compared with white respondents. Indian gays were more likely than other races to be attacked by members of their own families.

Gauteng and WCape most tolerant provinces for gays in SA

Murder‚ rape and assault of and intolerance towards homosexuals in South Africa's rural provinces are rife‚ with nearly 50% of people strongly ...
News
4 years ago