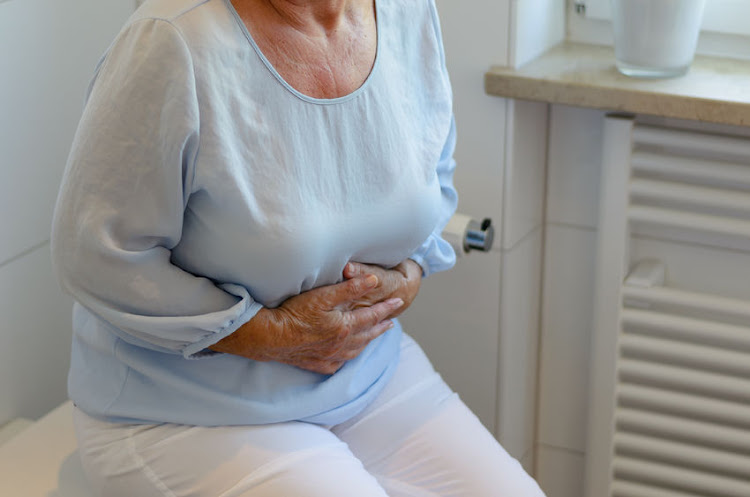 The City of Cape Town has issued a warning about the increasing danger of communicable diseases.

Summer in the Cape often sees a surge in cases of diarrhoea‚ with the annual outbreak dubbed the “surge season” by health officials.

The number of reported cases has declined in recent years‚ but the illness‚ which predominantly affects under-fives‚ has been replaced by pneumonia and a new wave of diseases.

“Diarrhoeal disease remains one of the major killers of children under five in South Africa‚ with several thousand deaths reported each year‚” said Shelley McGee of the South African Medical Association.

“The introduction of rotovirus vaccine onto the expanded programme on immunisation in 2009 resulted in a reduction in disease burden‚ but diarrhoea continues to be caused by other infectious agents such as bacteria.”

Reported cases of typhoid‚ purtussis and listeria are also on the rise‚ with a total of 647 confirmed listeriosis cases reported nationwide to the National Institute of infectious Diseases since December. The Western Cape accounts for 13%.

“The bacterium is widely distributed in nature and can be found in soil‚ water and contaminated food‚” said McGee. “Animals and food products such as vegetables can become contaminated from these sources.

“Infection with listeria usually results in gastroenteritis with symptoms ranging from mild to severe. However‚ in people with weak immunity‚ listeriosis can lead to meningitis or septicaemia.”

Pregnant women‚ newborns and the elderly are most at risk. “In pregnant women‚ listeriosis may result in pregnancy loss along with meningitis of their infant‚” McGee said.

The high volumes of cases are placing severe strain on city council clinics.

“These diseases present a significant and costly challenge to the city‚” said mayoral committee member for social services JP Smith.

“Not only are staff and resources under pressure‚ but the outbreak of any disease also puts lives and livelihoods at risk.”

Latest listeriosis death stats – but still no sign of ‘culprit’

Another 31 cases of listeriosis have been confirmed since January 3‚ bringing the total number since the beginning of last year to 748‚ the National ...
News
4 years ago

• Keep food at safe temperatures; and

• Use clean water and fresh food.

“While the outbreaks are not directly related to the drought‚ we need to ensure that health and hygiene standards are retained through creative methods and devices such as using squeeze bottles for hand washing‚” said Smith.