Disbelief‚ heartbreak over killing of hiker in Cape Town 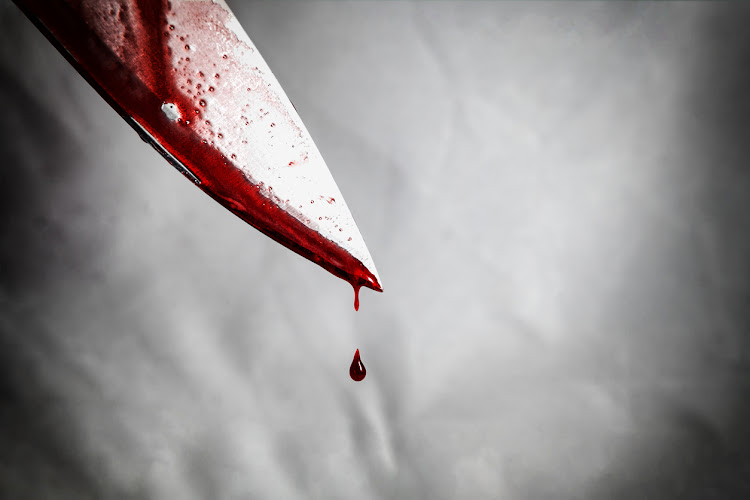 Five hikers were stabbed by two men in the mountains above Kalk Bay earlier in January.
Image: Gallo Images/ IStock

There was a mixture of disbelief‚ shock and outrage as the body of a hiker‚ stabbed to death in the Table Mountain National Park‚ was lowered to the ground by helicopter.

The 56-year-old man and his wife were attacked by a man wearing what appeared to be a security uniform‚ at Echo Valley above Kalk Bay on Sunday.

Nicki Schmidt‚ an avid hiker‚ said on Monday‚ “Watching the helicopter bring that stretcher down off the mountain and lowering it down onto the road is one of the most heart-breaking things I have ever seen.

“I tried really hard to choke back the tears. You put yourself in the position of the family. Their lives have changed in an instant. They went on a walk on the mountain above where they lived and one of them never came back. That is just such a travesty.”

Schmidt started a hikers’ safety group after the brutal murder of 16-year-old Franziska Blöchliger in a Tokai Forest in 2016.

She said the murder of Blöchliger made her say‚ “Not in my name‚ not in Tokai Park.” But hikers in remote areas are still being attacked.

Retired athlete Usain Bolt jetted into Mzansi on Friday ahead of the Sun Met this past weekend and told TshisaLIVE that he felt right at home.
TshisaLIVE
4 years ago

Five hikers were stabbed by two men in the mountains above Kalk Bay earlier in January. And an Egyptian tourist was stabbed several times when he went for a walk on Noordhoek Beach in December.

Schmidt said that bad cellphone reception in the mountains made it particularly difficult to summon help.

When she was alerted about the attack on Sunday‚ she drove around the mountain to look for a person matching the description of the attacker.

“I stopped at various places along the mountain where informal trails come off the mountain …. When it was clear nobody was coming down‚ I went back to the Echo Valley trail where everybody was gathered‚” she said.

Man to appear in court for alleged theft of train parts

A 33-year-old man will appear in the Cape Town Magistrate’s Court on Monday for allegedly stealing parts for trains.
News
4 years ago

“I was there where the wife and son were. It was a mixture of emotions‚ it was disbelief‚ it was shock‚ it was horror‚ it was outrage. The reality is that these are people who walked the mountain every weekend. They are accustomed mountain users.”

She said mountain safety had become a major concern.

“Table Mountain National Park is a Capetonian’s backyard. It is where we go to relax … if we can’t go there feeling safe‚ where do we go?” she asked.

Police spokesperson Sergeant Noloyiso Rwexana said the attacker had not been arrested.

“A murder case has been opened for investigation.”