Pirates confirm the signing of talented midfielder Mlambo from Wits 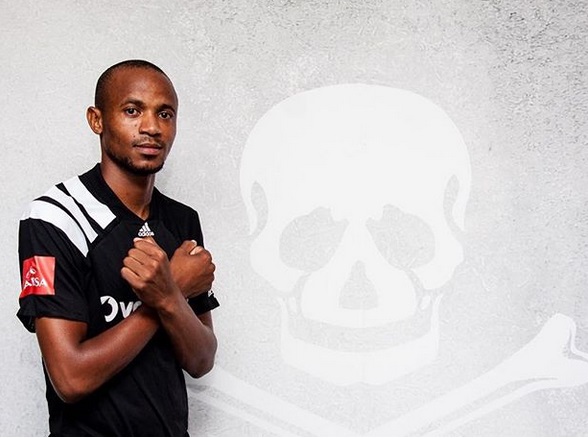 The Soweto giants announced the much-speculated deal on their official Twitter page on Monday morning.

The announcement comes as Pirates prepare for their clash against Ajax Cape Town at Cape Town Stadium on Wednesday evening.

"Orlando Pirates Football Club is delighted to announce that it has reached an agreement with Bidvest Wits for the signing of midfielder Xolani Mlambo‚" the club said.

‘Ten Ten’‚ as the 26-year old is affectionately known‚ arrives at the club at a time when coach Milutin Sredojevic seeks to re-shape his squad.

Mlambo now faces the challenge of fighting for his place in an already bloated midfield position of the club.