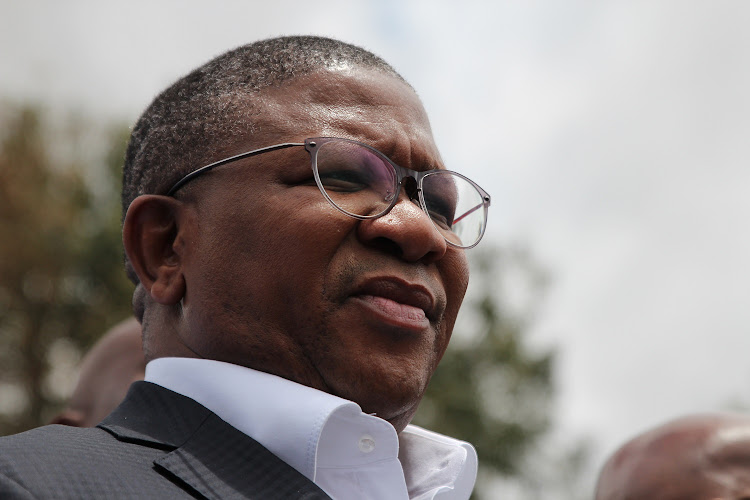 Police minister Fikile Mbalula says new heads of the police Crime Intelligence division and the Hawks will be appointed soon.

“[Richard] Mdluli is out … Morris Tshabalala and all other Morris Tshabalalas who are there [at Crime Intelligence] and who have been doing as they wish‚ whatever is the case‚ I think that the new broom will actually clean.”

Mbalula was his usual fiery self on Monday when he met with communities in Mogale City on the West Rand. He addressed the media outside a dilapidated building before it was demolished. He states unused buildings are used for “criminality and all of that”.

“Old dilapidated buildings‚ which are a general issue in South Africa in the municipalities‚ we said that those buildings must be destroyed.”

Mbalula said similar buildings had been closed down in Mogale City.

He said more than a hundred residents of unoccupied buildings had been arrested.

He said South Africa welcomed foreigners if they were legally in the country‚ but police were addressing the “issue of our porous borders”.

Mbalula said the clean-up operation was not a “helicopter approach” of dropping in and out. “We are going to come back after three months‚ but the operation and the deployment is going to stay.”

He said two local police station commanders in Mogale City had been replaced.

“There has been an implication of police officers who are on the payroll or have been bribed on a daily basis by people who are selling drugs in this area.”

Major-General Fred Kekana has been appointed as the new cluster commander in Krugersdorp.

Mbalula is meeting with community members in Munsieville and would also visit Kagiso to continue the clean-up operation. 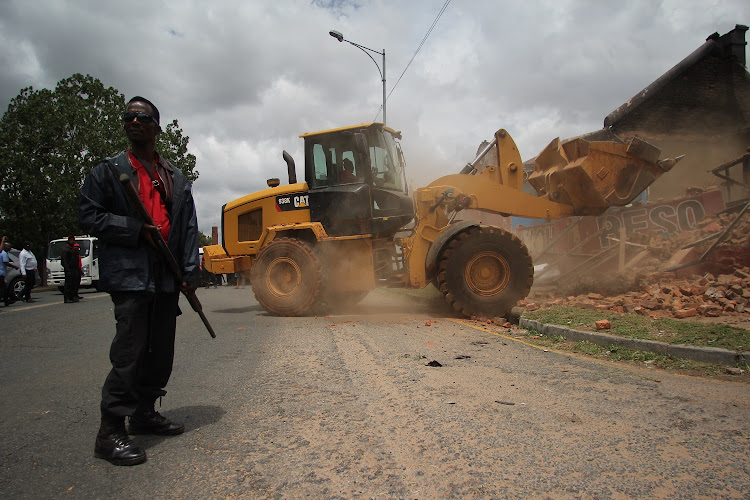 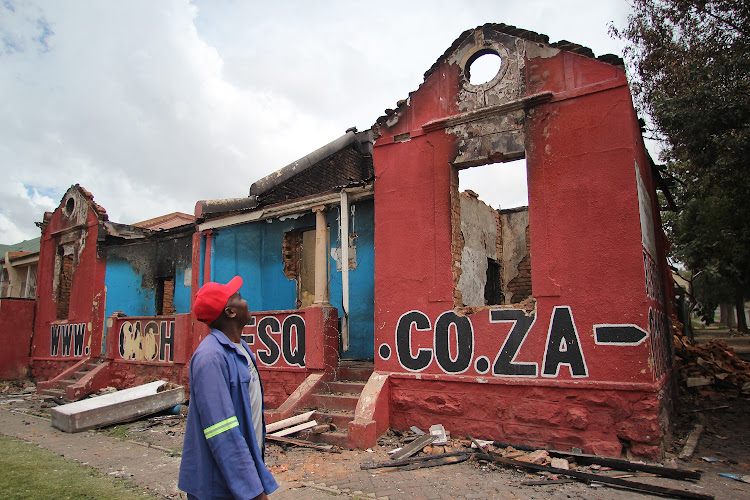 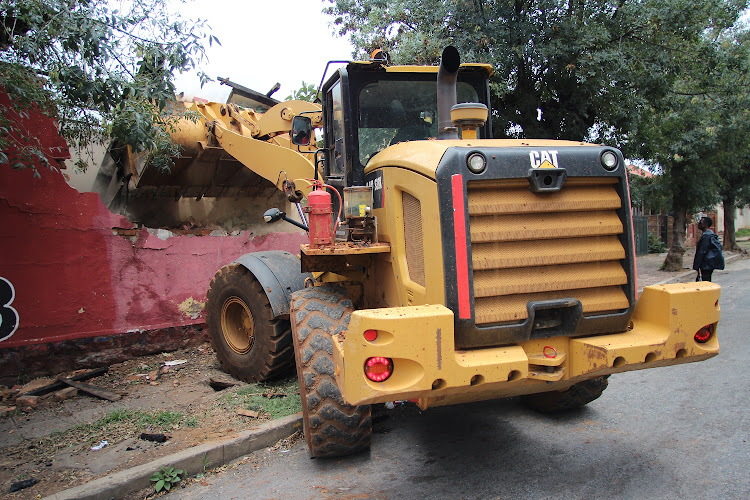 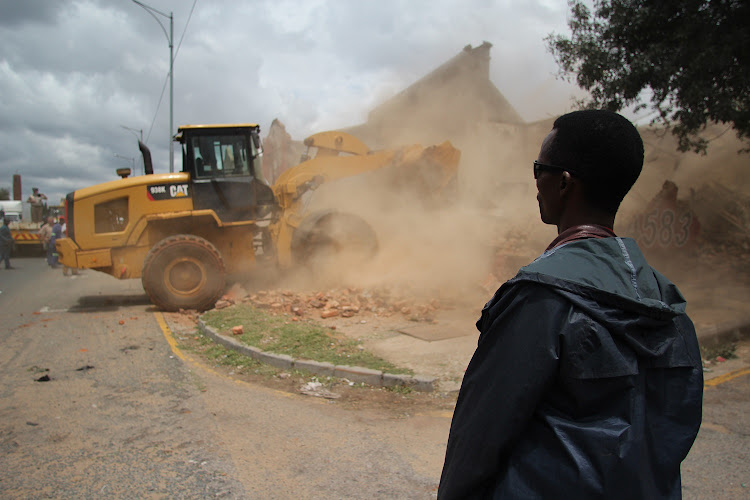 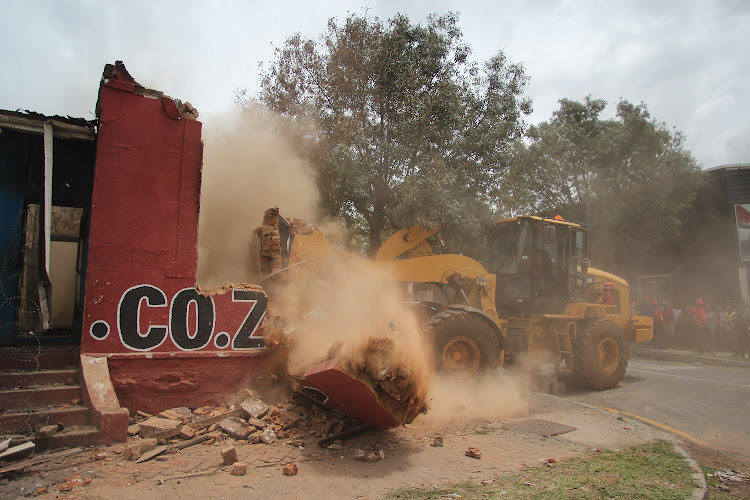 Police have dealt a hammer blow to a narcotics syndicate in Phoenix‚ with the arrest of two men described as “drug kingpins” on Thursday.
Politics
4 years ago

Mbalula promises Kagiso community he will deal with corrupt cops

Police Minister Fikile Mbalula has made a promise to the community of Kagiso near Krugersdorp on the West Rand to clamp down on corrupt police ...
Politics
4 years ago

Mbalula fired up by arrest of Eastern Cape drug lords

In one of the biggest drug trafficking cartel busts in the Eastern Cape‚ the Hawks‚ SAPS and the Crime Intelligence Unit (CIU) have arrested five ...
Politics
4 years ago

Police are set to re-direct resources and capacity from a national to local policing level in a move that will see the installation of regional ...
News
4 years ago