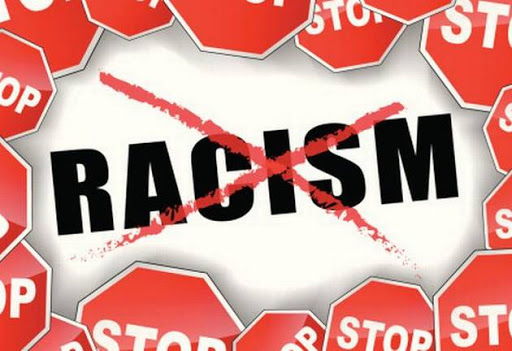 The acting dean in the University of South Africa’s College of Law has detailed in a chilling e-mail addressed to the university’s legal services and copied to his line managers‚ how his life was threatened if he did not step down from the position.

Professor Omphemetse Sibanda sent the e-mail‚ which was on Wednesday read into the record of the SA Human Rights Commission’s inquiry into allegations of racism in the College of Law‚ in November last year.

He tells the tale of how his life was threatened in anonymous phone calls‚ told that his days were numbered if he did not step down and was warned to guard his food and water against poisoning.

Sibanda noted in the e-mail that the matter was urgent as the calls were threatening his “life and limb”.

The University of South Africa has roped in the SA Human Rights Commission to conduct an extensive inquiry into allegations of racism‚ sexism‚ ...
News
4 years ago

He says in the e-mail that the first anonymous call came the previous day with a chilling warning that “my living days are numbered and that I must step down as acting dean if I value my life”.

“I am very concerned and fearful for my safety. More fearful because this threat comes on the back of an advice from one of my colleagues that I must never leave in my office any consumables open (including water) to avoid being poisoned.”

Sibanda further states in the e-mail that he was so frightened that he feared walking around the university’s main campus in Muckleneuk‚ Pretoria‚ and that he asked the protection services to install CCTV cameras at strategic positions on the 6th floor.

“I hope that this request can be attended to the soonest. For the past 16 years I have been arriving at work around 06:20am just to do my job‚ but I am now fearful to walk the deserted passages of Cas van Vuuren (building) before 08:00 when everyone is around‚” he states.

Unisa students ran rampant through the Durban city centre‚ stoning cars and overturning bins during a tense stand-off over fees.
News
4 years ago

The University of South Africa has roped in the SAHRC to conduct an extensive inquiry into allegations of racism‚ sexism‚ harassment and unfair discrimination in the College of Law.

The commission‚ which kicked off its three-day public hearings at the university’s main campus in Pretoria on Tuesday‚ has received written submissions and will also hear oral submissions from current staff as well as former staff members and other interested parties.

The commission was asked to intervene in the racial tensions brewing in the faculty by the vice-chancellor‚ Mandla Makhanya‚ in December last year following a complaint from a staff member who raised an alarm over racism and harassment in the college.

Professor Melodie Labuschaigne formally complained to the university‚ alleging that her black colleagues were blocking her appointment as dean of the faculty because she was white.

But black academics have since shot back‚ saying the College of Law was a white supremacy and privileged stronghold‚ at the expense of black academics who were overlooked for promotion‚ transfers and academic appointments because they were black.