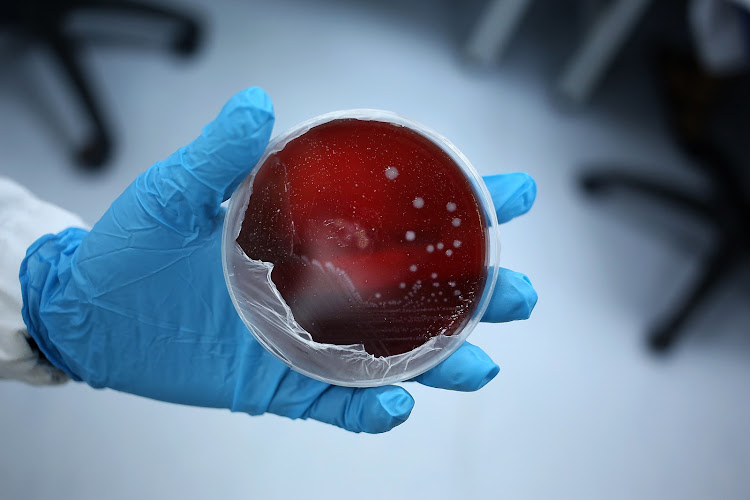 Polony and products from an Enterprise Foods factory in Polokwane‚ Limpopo‚ are the source of the world’s largest outbreak of listeria.

Health Minister Aaron Motsoaledi made the announcement on Sunday afternoon.

The results from the factory were confirmed at midnight on Saturday at the National Institute for Communicable Diseases as the strain to blame for the outbreak that killed 27% of patients in South Africa.

“Avoid all processed meat products that are sold as ready to eat‚” said Motsoaledi. He told pregnant women to avoid any processed meat “like the plague”.

This particular strain of listeria monocytogenes that infected so many people is sequence-type 6 and was particularly “virulent”. It was transmitted from food.

Listeriosis affects the elderly‚ those with compromised immune systems such as people with Aids and diabetics, and newborn babies.

The disease is particularly scary for pregnant woman who may have no symptoms when being infected with the bacteria but can pass it on to their babies.

It is believed the number of stillbirths may have increased as a result of pregnant women infected with it‚ said Juno Thomas‚ head of enteric diseases at the NICD.

SA gripped by 'listeria hysteria' as hunt for source continues

Would you be able to list every single thing you’ve eaten in the past month?
News
4 years ago

One of the reasons it is so hard to find is because, even in solid food‚ a scientist may sample the infected food and not find it. For example‚ a slice of polony could be tested and have none of the micro-organism, but a different slice could have it.

Anelich said: “A micro-organism in a solid food is not homogenously distributed throughout food. A statistical sampling technique has to be used to ensure it is detected.”

It is also difficult to find in factories. Anelich said it could hide away in niches in the factory environment in cracks or bad joints and pipes.

Even if you sanitised a factory‚ you could miss the bugs hiding in cracks‚ she said.

Listeria bacteria can sense when it is near other bacteria and secrete a sugary goo. This substance is called a biofilm and can allow the bacteria to live on inanimate surfaces.

The biofilm protects the bacteria from cleaning agents. “A detergent could get superficial cells but leave behind some bacteria.”

Gauteng health MEC Gwen Ramokgopa has admitted that it is difficult for the provincial government to manage the spread of listeriosis in the province.
News
4 years ago

Motsoaledi said that people at risk such as pregnant women‚ those with HIV and weakened immune system had to avoid all ready-to-eat products such as viennas‚ polony and frankfurters. These could be cross-contaminated in shops as they are often stored next to polony.

A Rainbow Chicken factory in Wolwerhoek in Sasolburg also tested positive for listeria monocytogenes - but it was not the strain causing this current outbreak.

Polony made by Rainbow Chicken has also been recalled.