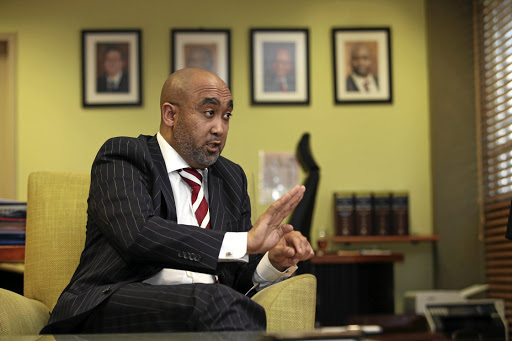 Taute said a plea was made in the letter that AfriForum ensure that the rot within the NPA was not allowed to continue.

One allegation was that a witness protection vehicle was allocated to Abrahams‚ who then used the vehicle for personal benefit.

The National Prosecuting Authority (NPA) has sent a letter of demand to Mxolisi Nxasana to recover a travel allowance advance of R158 dating back ...
News
4 years ago

“I believe the suggestion here is that all government assets are strictly governed and that the logbooks‚ etc. must at all times – even under covert circumstances – reflect the factual use of the asset‚ but in this case the NDPP has corruptly ensured a personal and/or gratuitous official benefit to which he is not entitled‚” Taute said.

She said another allegation in the letter referred to a covertly-funded fraudulent travel claim from four members of the NPA.

Taute said the claims‚ submitted for authorisation to travel to Zeerust‚ misrepresented the fact that they actually travelled to Cape Town and spent R97‚000 of these covert funds.

Taute said she believed that the allegations of corruption‚ fraud‚ theft‚ extortion and forgery were of an alarming nature and therefore requested the police to investigate the allegations made in the anonymous letter received by AfriForum.

After years of protecting Zuma, Shaun Abrahams has no credibility and should be fired - and he's not the only one
Ideas
4 years ago

With former president Jacob Zuma now set to finally have his day in court, the campaign to rid our law enforcement agencies of his protectors and ...
Opinion & Analysis
4 years ago