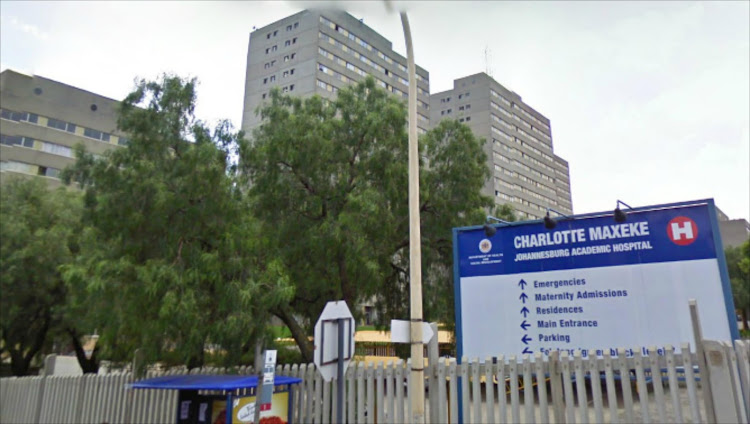 Striking members of the National Education‚ Health and Allied Workers' Union (Nehawu) at the Charlotte Maxeke Hospital in Johannesburg have strewn litter in the hospital’s main foyer.

Medical waste and rubbish were scattered all over the hospital’s floors on Thursday‚ with no patients in sight and the hospital appearing to be only half operational.

The workers‚ who include nurses and support staff such as cleaners and porters‚ are unhappy with the hospital’s lack of remuneration for overtime and non payment of performance bonuses.

“Workers are angry and feel they are being taken for granted. They put in the work but when it comes to payment there is none‚” said Gracia Rikhotso‚ Nehawu Gauteng deputy secretary.

Rikhotso added that the hospital’s management and the provincial health department were not willing to speak to them.

Since going on strike‚ the protesters have been disrupting the operation of the hospital.

A thin elderly man trying to collect epilepsy medicine for the second day in a row has been turned away from Tshepong hospital in Klerksdorp‚ North ...
News
4 years ago

'I pray that he lives': A mother's fears as North West doctors are blocked from hospital

“I am just praying he will come out of this okay‚” says 77-year-old Rensia Hoffmann.
News
4 years ago

Cabinet has announced that the North West provincial department of treasury and department of health have been placed under administration.
News
4 years ago

It's not our fault‚ says Nehawu on North West violent protests

The National Education‚ Health and Allied Workers’ Union [Nehawu] has rejected the notion that the current crisis in North West’s public health ...
News
4 years ago