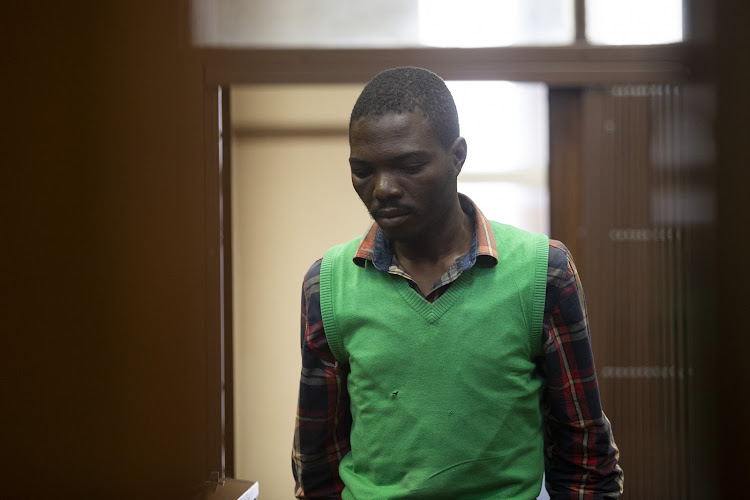 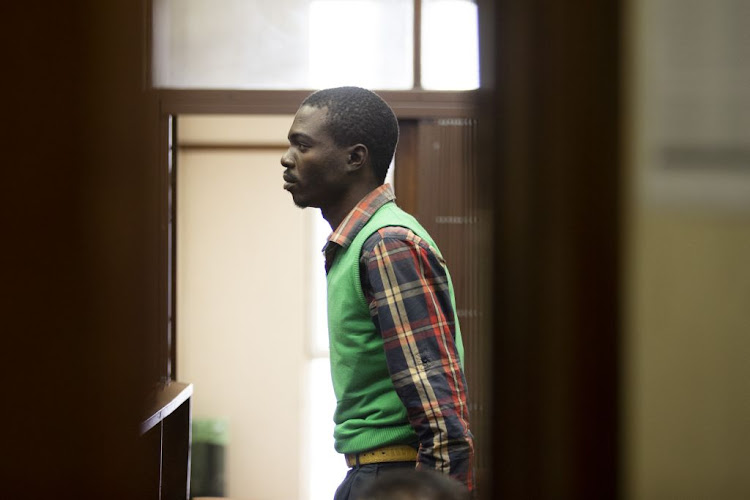 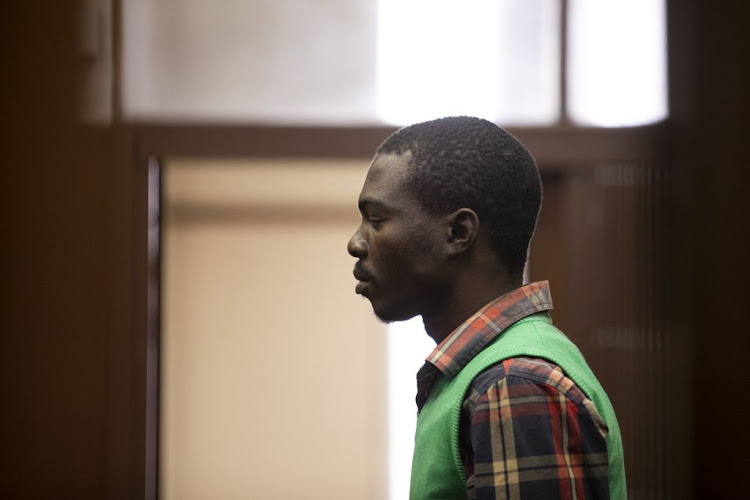 Magistrate Mohammed Motala on Thursday said comments made on social media were "damaging the circumstances of this case" and possible threats against the defence had been brought to his attention; therefore he had to address the court.

"If you are going to make comments that can be perceived as unfounded or without adding any value to the circumstances that are out there in the public: please refrain from doing so‚" he said.

It is believed legal aid-appointed lawyer Anele Mveku‚ who is representing Sibonelo Mkhize‚ had received threatening messages on Facebook.

Mkhize is charged with the murder of both nine-year-old Sadia and his alleged accomplice during a botched hijacking in Shallcross‚ south of Durban‚ on Monday morning.

Motala said on Thursday the threatening comments on social media had been shown to him. "I don't go onto social networks as I have to be clinically divorced so that I can apply my mind without bias‚ but when these matters are brought to my attention I am duty-bound to ask that [common] sense prevails."

A 39-year-old man‚ charged with the murder of nine-year-old Sadia Sukhraj‚ refused to spend another night in custody at a police station because he ...
News
3 years ago

As the family of Sadia Sukhraj laid the 9-year-old to rest on Tuesday‚ police confirmed that an off-duty cop who witnessed the hijacking which ...
News
3 years ago

Mkhize accompanied police to verify his address on Thursday morning. However upon his return to court Mveku informed the court that her client no longer wished to apply for bail. He was remanded into custody at Westville Prison until his next court appearance in July.

Sadia's grief-stricken parents and the outraged Chatsworth community were not in court on Thursday.

Sadia had been with her father Shailendra Sukhraj on a school run on Monday morning when he was pulled from the car while in the driveway of her grandfather's Shallcross home by three men‚ who then sped off with the car with Sadia in it - her father in pursuit.

From whose gun the fatal bullet was fired remains veiled in mystery‚ as police still investigates the shooting that followed after the hijackers fled in the car.

Their escape was cut short when they collided with a truck before losing control of the car‚ which spun and came to rest in a neighbourhood park. One of the men fled the scene‚ Mkhize was arrested while a third accomplice died near the stolen car.

The injured girl‚ found lying in the car‚ is understood to have been rushed to the hospital‚ where she later died.

Candles and prayers in Chatsworth for Sadia Sukhraj

Grief-stricken residents of Chatsworth‚ in the south of Durban‚ lit candles and said prayers as they held a night vigil following the death of ...
News
3 years ago

They came in their thousands – school friends‚ teachers‚ family‚ friends and even strangers‚ united in tears and in stunned disbelief that the ...
News
3 years ago

Twenty Chatsworth residents spent the night under the same roof as a man who is accused of being involved in the killing of nine-year-old Sadia ...
News
3 years ago