Death toll in Phalaborwa mine fire rises to six 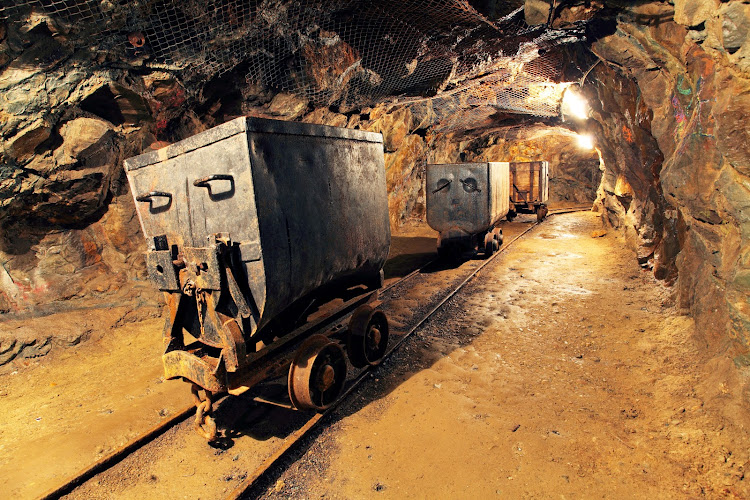 Six mineworkers died after a fire reportedly started at a conveyor belt at the Phalaborwa copper mine.
Image: 123RF/Tomas1111

All but one of the mineworkers who were trapped underground at the Phalaborwa copper mine in Limpopo have died‚ police confirmed on Monday.

Colonel Moatshe Ngoepe said the last remaining body was recovered in the early hours of the morning‚ bringing the death toll to six.

"The deceased are all men and the process of identifying them is still unfolding‚" said Ngoepe.

"The cause of this incident is still not clear at this stage but the police investigations‚ in conjunction with other roleplayers‚ including the affected mine‚ will tell as they are still continuing.”

The Association of Mineworkers and Construction Union (Amcu) confirmed that a group of miners had died following an underground fire on Sunday morning.

"According to reports received from Amcu’s Limpopo East leadership‚ a fire broke out at the Phalaborwa Mining Company‚ a copper mine in eastern Limpopo‚ at around 1.25am‚" union head Joseph Mathunjwa said in a statement.

“The fire reportedly started at conveyor belt five. When smoke was seen by a logistic belt operator‚ the workers were instructed to evacuate the area to the closest refuge chamber.

Five workers die after fire at Palabora Copper Mine in Limpopo

Five workers have died after a fire that broke out at the Palabora Copper Mine in Limpopo‚ the company said.
News
4 years ago

Miners’ medical aid demands ‘a matter of life and death’

The National Union of Mineworkers (NUM) is gearing up for negotiations with gold mining companies in Boksburg on Wednesday.
News
4 years ago

"The proto team at the mine itself was reportedly not ready to complete the rescue. Therefore another proto team from the Burgersfort area had to be called in. Unfortunately‚ this team arrived late and could only start work at around 11am.

“They managed to recover one living and two deceased mineworkers from the mine‚ but the high temperatures‚ which rose from 64 to 67°C‚ made the rescue efforts almost impossible‚" said Mathunjwa.

The other mineworkers were later confirmed dead in the refuge chamber.

"The proto team could not stay down long enough due to the high temperatures. They were wearing ice jackets‚ which only protect them for a limited time‚" said Mathunjwa.

The team had reportedly gone back down when the temperature had subsided to rescue a missing miner‚ who police have since confirmed had died.

“Amcu calls on the department of mineral resources to ensure compliance and hasten its investigations so that the causes of this tragic event can be determined."