Justice will not be done if judges try to be popular, warns Mogoeng 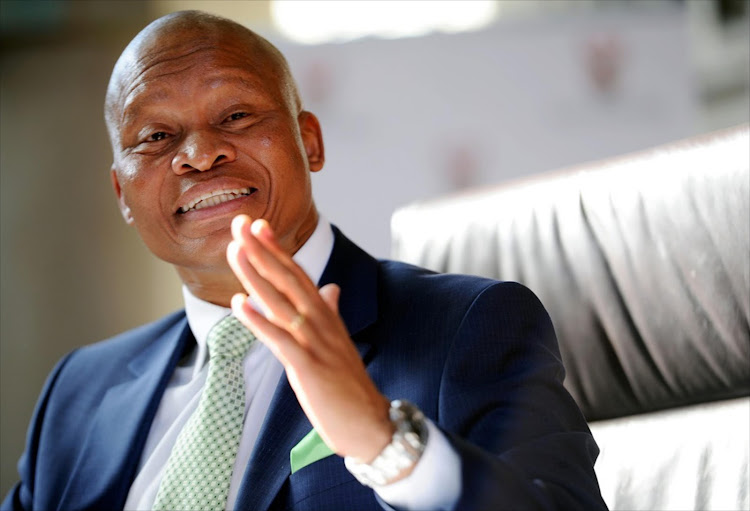 Judicial officers must never seek to be celebrities in the way they deal with cases, said chief justice Mogoeng Mogoeng. Instead they should ensure they are independent and uphold their oath of office.

He was delivering his keynote address at the presentation of the first Judiciary Annual Report 2017/21 at the Constitutional Court in Johannesburg on Friday.

"Judicial independence is indispensable and adherence to the oath of office is just as critical and this is why judicial officers must never seek to be celebrities.

"They must never be populists in their approach to the issues because, if they attempted to be, then what is going to happen is injustice masquerading as justice," Mogoeng said.

The country's higher courts have been able to finalise the bulk of the cases before them - despite limited resources and ever-increasing workloads ...
News
3 years ago

Judges that sought to be celebrities would be checking what was in the media, what the analysts were saying and what the popular view on social media was - and then position themselves to decide in a manner that would enjoy public approval regardless of what the Constitution and the law demanded of them.

"And that would be corrupting justice."

Mogoeng said those who did not have connections to those who commanded the means of communication would always lose cases before the courts.

He said if magistrates and judges adopted a popular view, they would be turning their backs on the fundamentals of administering justice and seeking to receive applause from the dominant public voices.

"We dare not betray our mandate for the sake of some pseudo-political correctness," Mogoeng said.

He said the annual report was a reflection of how the judiciary was doing in its endeavour to fulfil its constitutional obligation to improve access to justice.

The report was aimed at enhancing transparency, accountability in the expeditious delivery of justice and the public's confidence in the judiciary.

Mogoeng said the confidence of public in an independent judiciary was of paramount importance for a vibrant and functional democracy.

Lack of public confidence in the judiciary had the potential of eroding the moral authority of the judiciary.

"As you all know, we neither control the army, the police nor the public purse. Our orders are obeyed because of our public confidence-generating moral authority. If we lose public confidence, then we are finished," Mogoeng said.

Judge Hlophe fails to explain why judgments are extremely late

Chief Justice Mogoeng Mogoeng has challenged South Africans to work together to address the problems facing the country.
News
4 years ago