Eastern Cape officials rack up over R1m in traffic fines 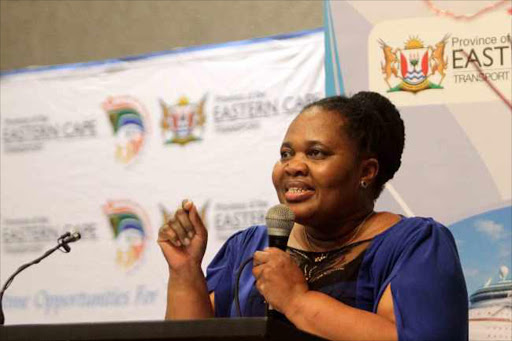 The Eastern Cape government has more than R1m in outstanding traffic fines for state-owned vehicles.

On September 30 this year, the provincial government had 3,154 operational vehicles.

Tikana said traffic cops could often not identify the drivers of the cars so fines would then be issued to the Government Fleet Management Services (GFMS) which would try to find the liable drivers.

Cape Town transport officials were wined and dined in China by executives of an electric bus company that was “irregularly” awarded a R286m tender ...
News
2 years ago

"With departmental budgets under pressure, this wasteful expenditure is irresponsible and an additional expense the province should not be footing at this time."

The auditor-general now has powers to hold heads of government departments and board members of state-owned companies (SOEs) personally liable for ...
Politics
2 years ago

Irregular spending by national and provincial governments is continuing to rise‚ albeit marginally at one percent‚ from R45.3bn in March 2017 to ...
News
2 years ago

The municipal manager of a cash-strapped municipality in the Eastern Cape‚ beset by power and water shortages‚ has defended spending R90‚000 on fried ...
News
3 years ago