Family must wait longer to hear how Seipati Lechoano died 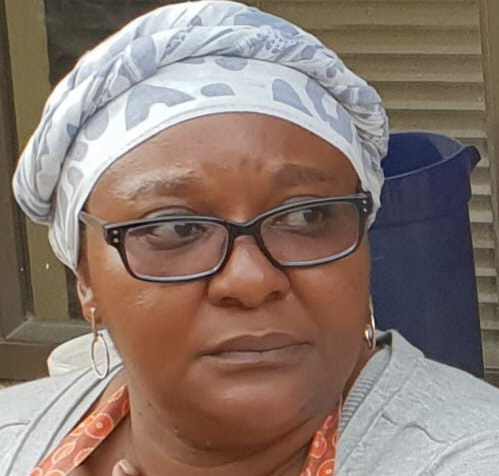 Seipati Lechoano's body was discovered in the boot of her car in the basement parking lot of the government building where she worked.
Image: SAPS

Due to the state of Mangaung anti-fraud officer Seipati Lechoano’s body, an initial post-mortem could not determine her cause of death, police said on Friday.

“It (the body) was in a decomposed state so it (the initial post-mortem) could not determine the cause of death. They [pathologists] are going to take some parts of the body, like tissue, and take them for further tests,” Mbambo told TimesLIVE.

Mbambo said no arrests had been made, but police were following every lead.

Lechoano was reported missing on December 19 2018.

Her body was found on Christmas Eve in the boot of her car in a basement parking lot at the Bram Fischer building in Bloemfontein. Her hands and feet were bound. The building houses the Mangaung municipality, where she had worked.

At the time, police said she had no visible injuries.

Mangaung metro spokesperson Qondile Khedama told TimesLIVE on Thursday that Lechoano had previously worked as a secretary in the risk and anti-fraud department. She was recently promoted to investigating officer.

Khedama described her as a “good person, very committed and passionate about her work”.

The murder of an anti-corruption official in the Free State over the festive season has sparked outrage.
News
3 years ago

The Mangaung anti-fraud officer whose body was found in the boot of her car on Christmas eve has been described as a good person and a committed ...
News
3 years ago