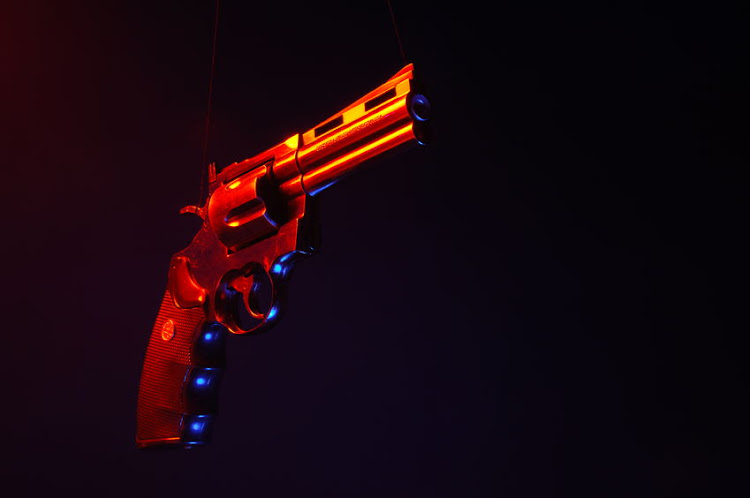 Five suspects have been arrested after a bloody robbery at a tavern in Freedom Park in Gauteng.
Image: 123RF/ Krothapalli Ravindra Babu

Just days after a deadly robbery in which patrons were shot and wounded at a tavern in Freedom Park, police in Gauteng made a breakthrough and arrested five suspects.

Two people were killed and another two wounded when a gang robbed the tavern on December 30.

“An unknown number of suspects entered the tavern and held up patrons. Two of these suspects started shooting at the customers and demanded their personal properties while the others robbed the tavern owner of a substantial amount of cash.

“Two people died at the scene while two others were taken to Chris Hani Baragwanath Hospital for treatment,” said police spokesperson Capt Kay Makhubele in a statement on Thursday.

A beautician and an actor were among the victims of a robbery at an Engen garage in Midrand on Tuesday evening. Sympathy and advice have streamed in ...
News
2 years ago

“The suspects were arrested in the area of Freedom Park following investigation and information from the local residents. They will be charged with murder and possession of unlicensed firearms when they appear in Protea magistrate court.”

Two unlicensed firearms and cash, suspected to have been taken from the tavern, were recovered.

In addition, police have linked the suspects to three local incidents of business robbery and murder.

Makhubele said that continuing festive season operations had resulted in the closure of 30 liquor outlets operating without licences since December 31. Eight were closed in Benoni and seven in Rabie Ridge.

In the meantime police had recorded several incidents of serious crimes, including rape in Meadowlands and Protea South as well as a double murder in Kagiso associated with liquor outlets, said Makhubele.

Ex-convict arrested at wedding after chopping off man's private parts

In a gruesome festive season crime a 55-year-old man had his private parts cut off by an ex-convict who was arrested hours later at a wedding ...
News
2 years ago

Bottles and cans of booze became “airborne missiles” when an allegedly drunk driver refused to stop at a roadblock and ended up crashing into a truck.
News
2 years ago

Five suspects have been arrested in connection with the audacious theft of high-end vehicles from the showroom floor of a dealership in Northcliff, ...
News
2 years ago