'I don't know if I'll make it home.' Our country's train drivers live in fear 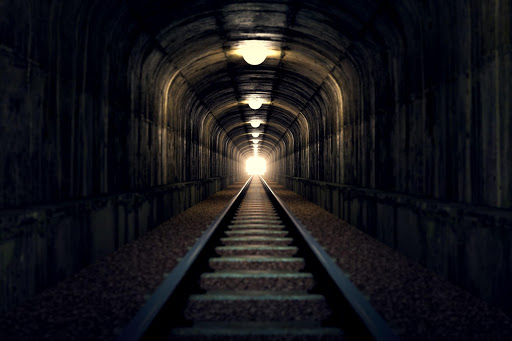 Thomina Mashiangsko is a train driver, single mother and sole breadwinner for her two children - but she would “resign today” if she found another job. 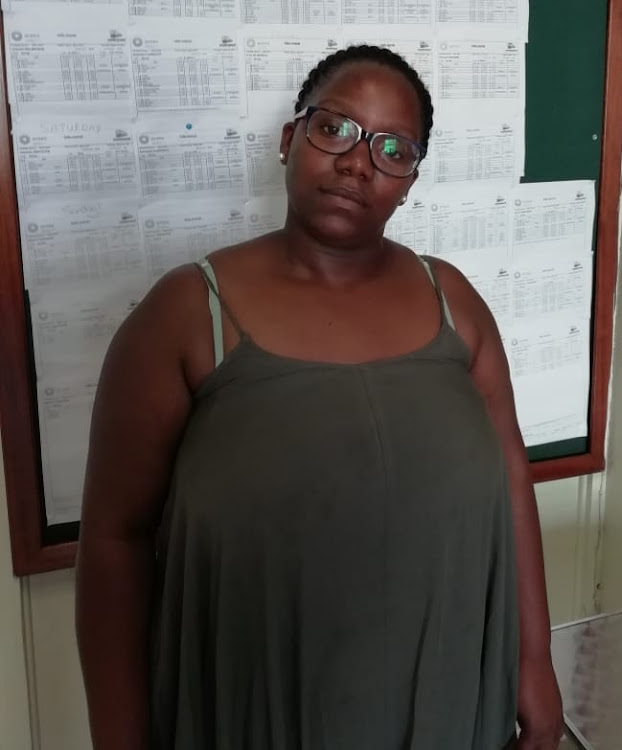 “I would resign today if I had another plan to earn a living. It hurts me so that I don’t know if I will return home to see my children. It is a terrible feeling,” Mashiangsko, 39, said in an interview with trade union United National Transport Union (Untu).

Mashiangsko and a railway security officer were attacked in a separate incidents in Gauteng on Tuesday evening. They work for the Passenger Rail Agency of South Africa (Prasa), the operator of Metrorail.

Security guard Octavia Zondo, 33, said in her interview that her mother prays for her safety daily.

“I am so afraid to go to work, but if I don’t, my family will have nothing on the table to eat. I provide for my daughter, my mother and my little sister.”

Mashiangsko was steering an overcrowded train from Johannesburg on Tuesday night when a commuter broke a cable connecting the coaches. She continued en route to Elandsfontein station where a technician was waiting to repair the cable. 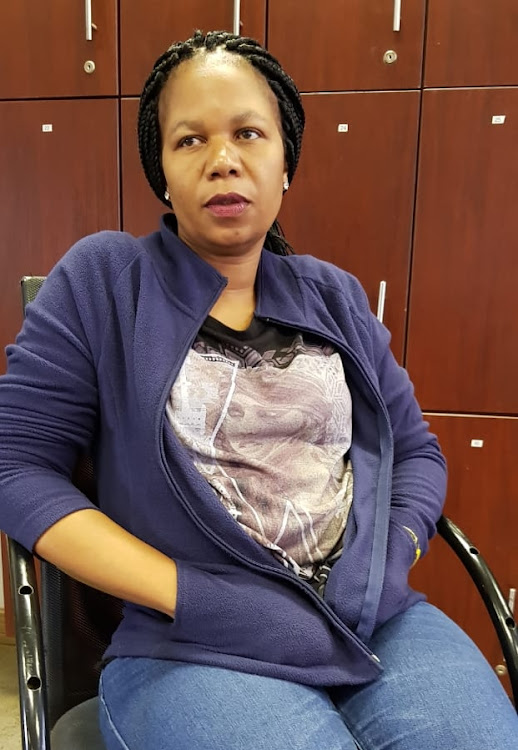 “The commuters realised that there was something wrong. I tried to explain to them, but they started stoning my cabin. The technician got into the cabin from the other side. We were hiding in the cabin for more than an hour listening to the commuters stoning the cabin, swearing at us and threatening to kill us. I called for Protection Services to come and help me, but they never came.”

Mashiangsko has been a train driver for 17 years. She went on medical leave in December because of stress.

“It is of no help as you know you have got no alternative but to return to the same dangerous working condition.”

Zondo fled the cabin and ran to the N2 where she waited an hour for backup.

“I was petrified. I did not know if I was going to be raped or if a vehicle was going to hit me. I had nowhere else to go. I was so traumatised I had no voice.”

Zondo was attacked three times in the last three years.

A preliminary report by the Railway Safety Regulator (RSR) has found that a breakdown in communication between a control officer and a train driver ...
News
3 years ago

Beyond the death and crippling injuries millions of SA train commuters face owing to the daily dangers of vandalism to the country’s railway network, ...
News
3 years ago