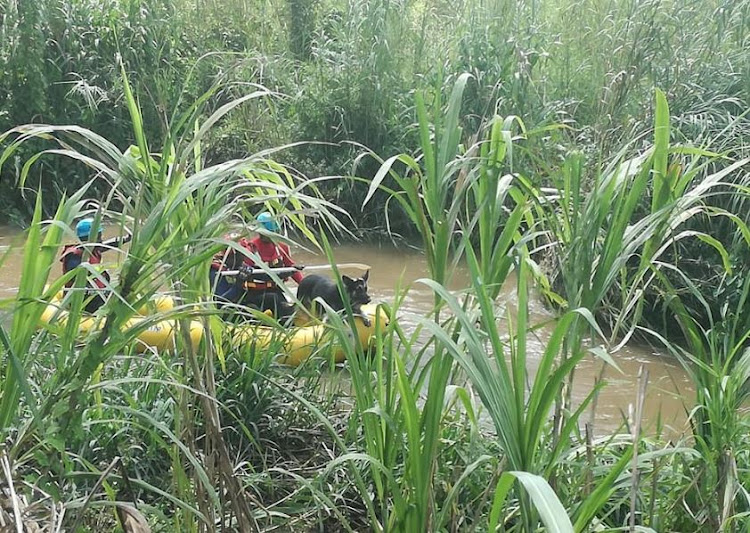 A child died while trying to cross a river in Temple Valley at Verulam in KwaZulu-Natal at the weekend, Arrive Alive said on Monday.

The body of the 11-year-old boy has since been recovered.

He was found lying against a sand bank near a water treatment plant on Valley View Drive on Sunday afternoon.

According to Arrive Alive, the boy was on his way to a soccer match when he got into distress.

"At approximately 12:27 [on Saturday] Reaction Unit South Africa received a call from a resident in the area requesting assistance after a child arrived at her home claiming that his friend had drowned in a river separating Temple Valley from Coniston," the group said in a statement.

"Reaction officers proceeded to the location and interviewed the child who stated that they were on their way to play soccer at the Verulam Recreational Grounds when one of his friends experienced difficulty while crossing a river and drowned."

A search and rescue mission ensued but had to be called off on Saturday because of the raging currents and rising water levels.

The search resumed on Sunday and the body of the primary school learner was found approximately 300 metres away from where he was last seen.

Two men drowned after getting into difficulty while swimming at Isipingo Beach, south of Durban, on Tuesday.
News
2 years ago

An Israeli tourist has drowned in the mighty Zambezi River. His body was found floating in a gorge near the Victoria Falls Hotel.
News
2 years ago