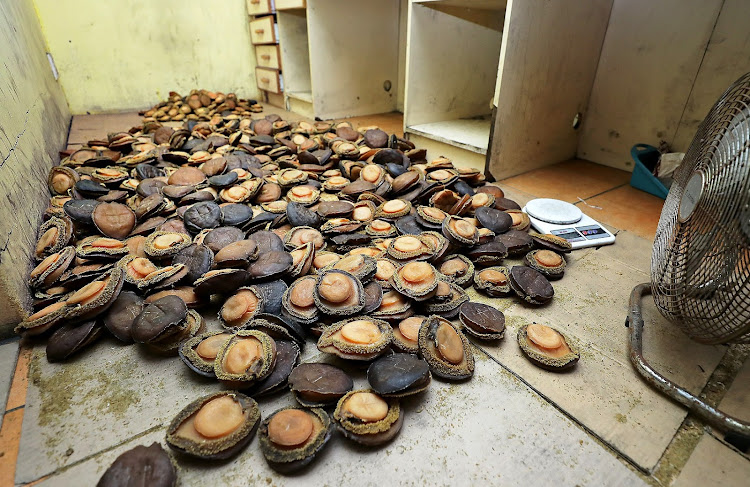 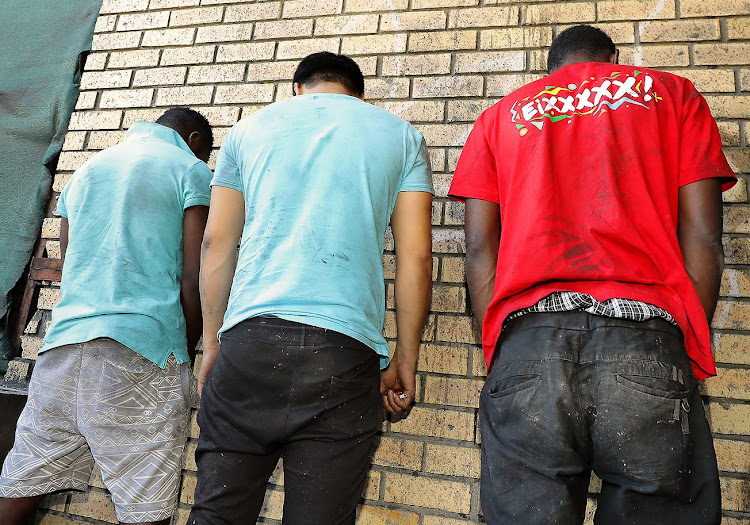 Three men were arrested in a police raid on a large abalone processing operation in Paarl on Tuesday.

The three men, all foreigners in their 20s, were allegedly found hiding in an upstairs room and were arrested on charges under the Living Marine Resources Act.

“Officials from the Department of Agriculture, Forestry and Fisheries were summoned to the scene and are counting the abalone seized,” said Van Wyk.

“Detectives from provincial organised crime investigation were on the scene and are to investigate the matter. The three suspects will appear in Paarl Magistrate’s Court on Thursday.”

Police and custom officials confiscated more than R72,000 worth of abalone from a business in Durban on Thursday.
News
2 years ago

Six suspected poachers were arrested on the Kalk Bay shoreline on Thursday with a haul of limpets, periwinkles and mussels.
News
3 years ago

Prominent Cape Town lawyer Anthony Broadway has spent a considerable amount of time in his clients’ shoes over the past five years.
News
3 years ago